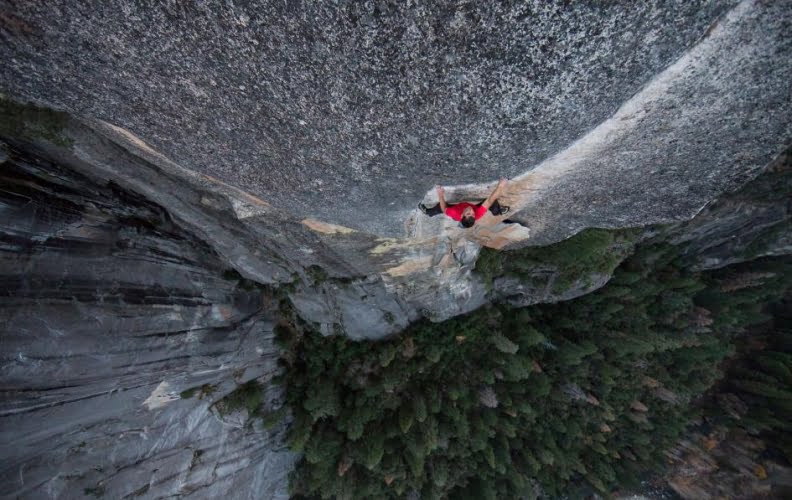 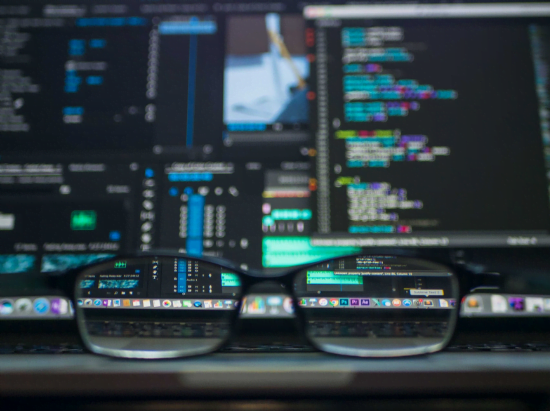 Not too long ago, a majority of financial trading took place over the phone. Back then, if you wanted to buy or sell a stock, you had to call your broker and have them make the transaction for you. However, this process is no longer necessary thanks to the development of trading systems through the use of APIs. In this article, I will be discussing everything you need to know about trading systems and the APIs that help build them. 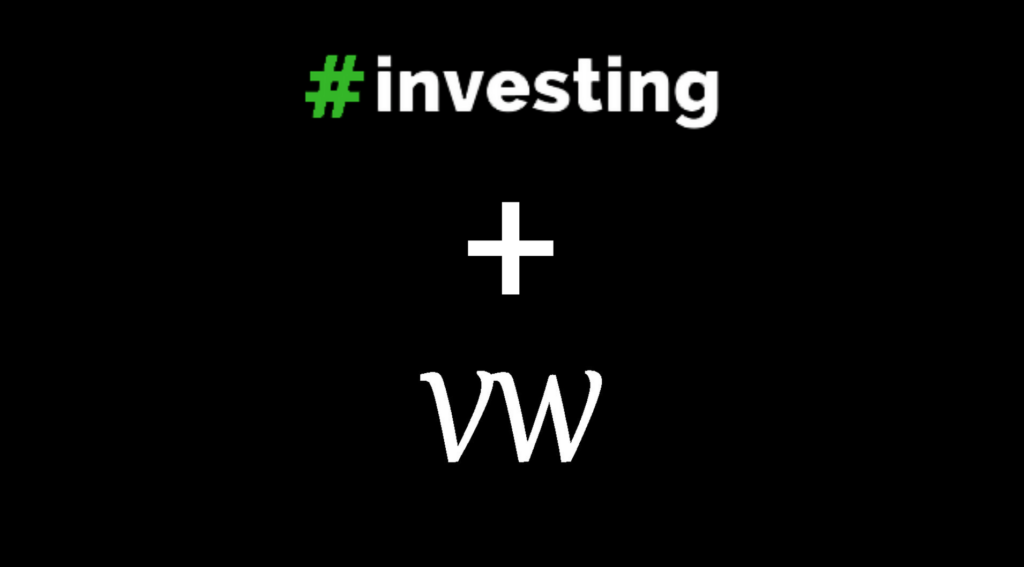 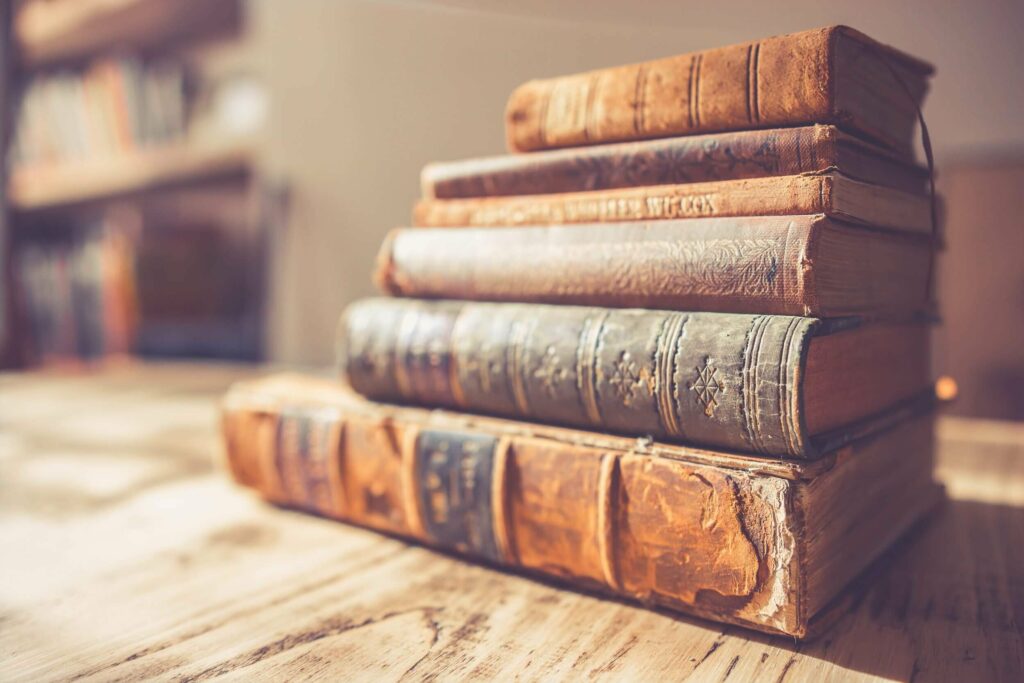 One of the best ways to learn about stock investing is to read books. Books have more detailed information than what you wouldn’t get through web courses or YouTube tutorials.  To help you become a well-informed investor, let’s go through some of the books that are totally worth reading. You can also checkout Hashtag investing for more information on how to make the most in the stock markets.