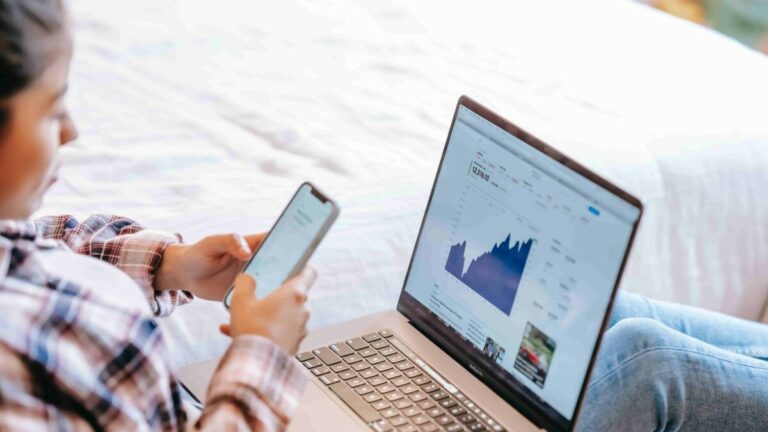 Nowadays, it is crucial to be financially literate, and financial blogs are one of the best ways to fill in 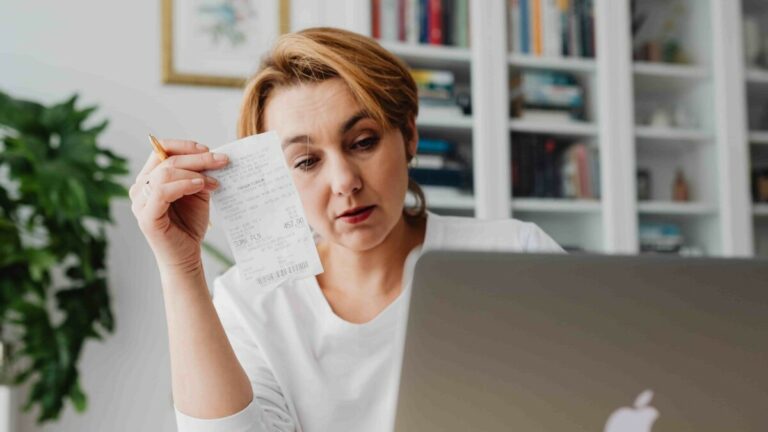 The economies of many countries around the world have been impacted due to rising inflation. An impending recession in the 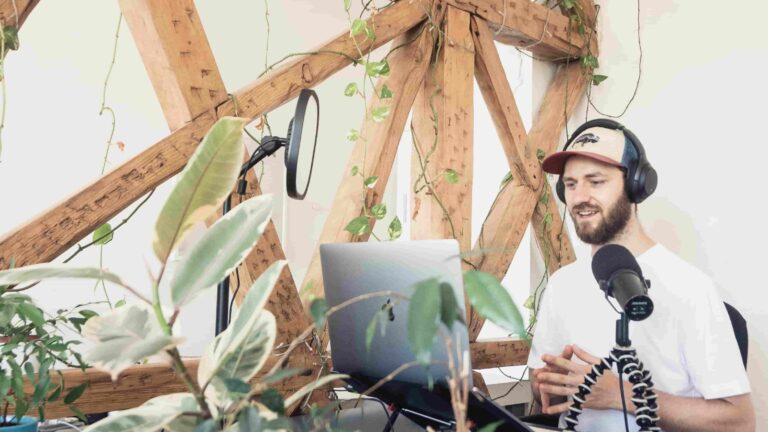 The podcast industry has gained significant popularity in the last few years. Millions of people started listening to podcasts during 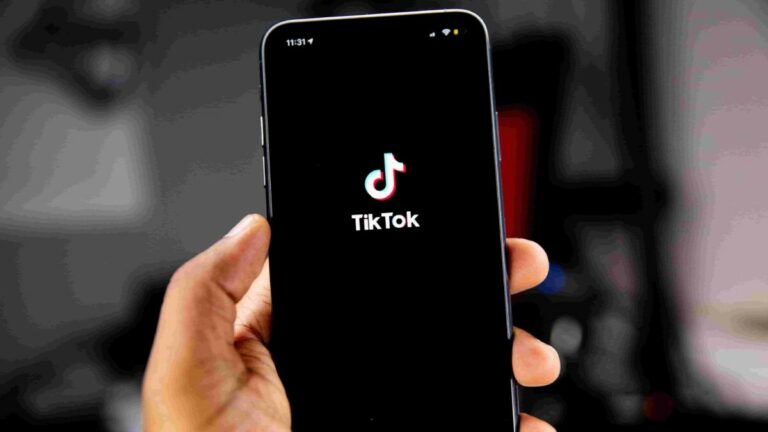 Social media has taken over infotainment all over the world. With all kinds of content easily available at our fingertips 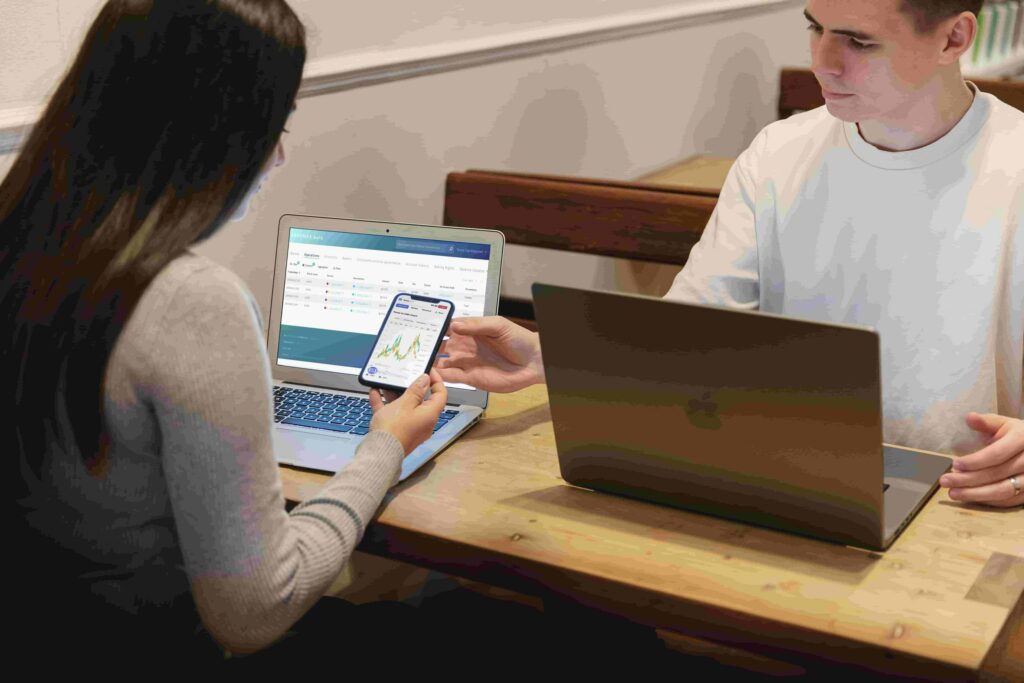 Humans make mistakes, and it shows that you are trying. Making mistakes is a part of learning and makes you a better trader and an investor. All investing gurus, from Warren Buffett to Peter Lynch, talk about their mistakes and what they learned from them. Now, there are some common trading mistakes every trader makes when they begin trading. You can learn from others’ mistakes and avoid them. This can save you a great deal of money and give you the financial bandwidth to make new mistakes. Here are the 5 most common mistakes made by beginner traders and how to avoid them. 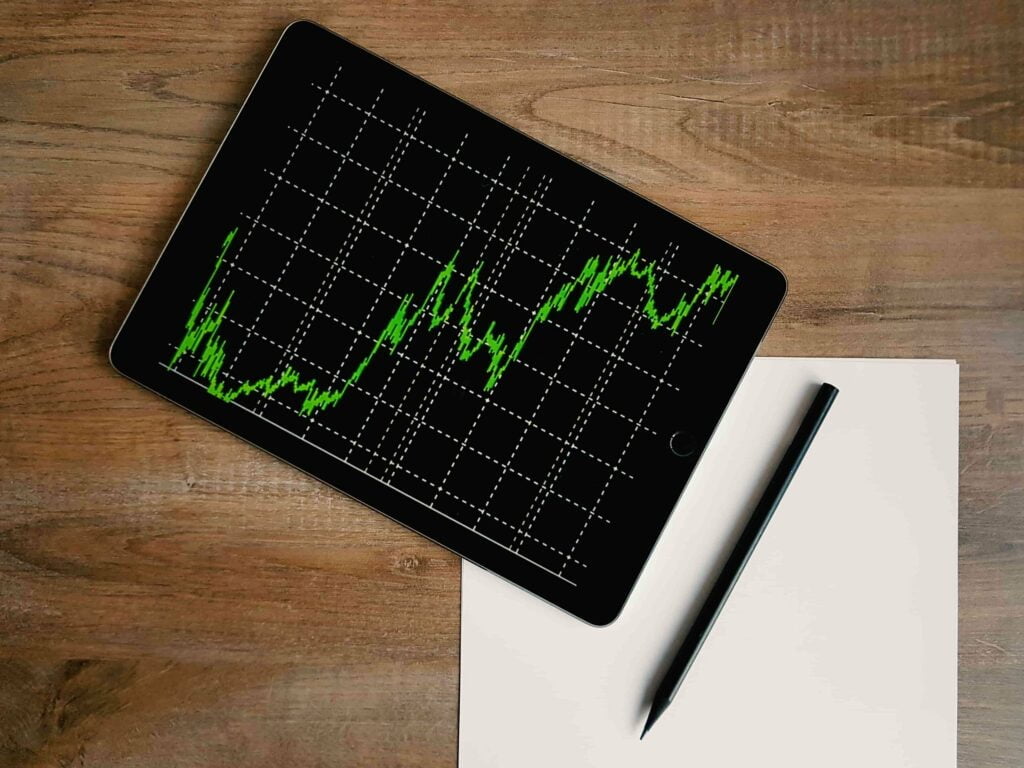 Profits and losses are a part of the trade game. You are not a real trader if you haven’t suffered a loss. You can own the loss, learn from it, and get working on improving the trade or you can back out, blame it on luck, and exit the stock market forever. The choice is yours. 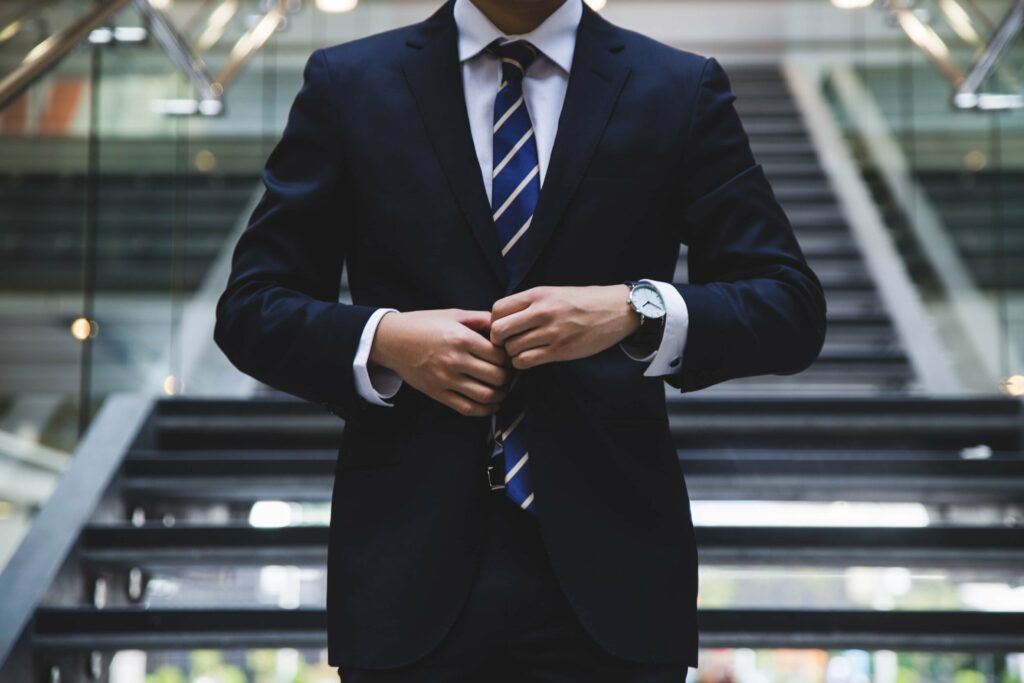 The stock market is two-faceted, where both red and green, bear and bull prevail. There are market forces of demand and supply that work in mysterious ways. Many perish in this market, and only a few who learn the ways of the force succeed. I may sound like a Jedi, but that is how the delicate balance of the stock universe is maintained. 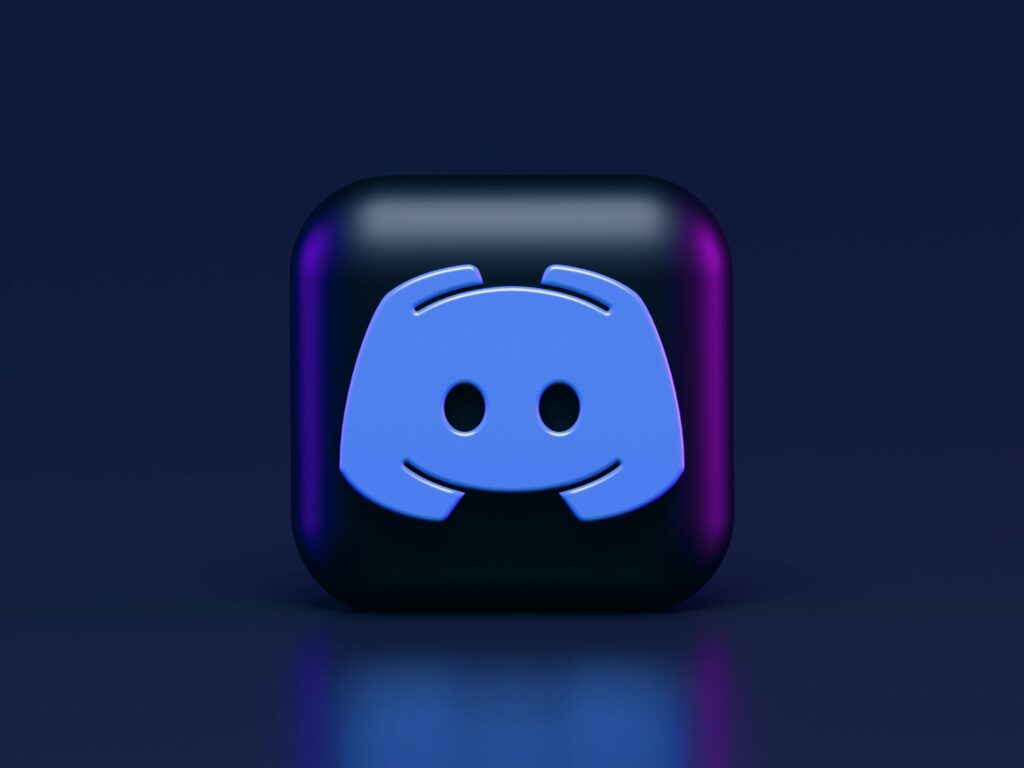 When it comes to financing, data helps. More importantly, accurate data helps. However, when you want data quickly, alternating between different apps and tabs shaves off seconds from your trades which can be disconcerting. That’s where Discord bots come into play. Discord bots are AI that helps you automate a lot of your financial needs like tickers, prices and percentage changes. Here are five of the best Discord bots for finance and investing. 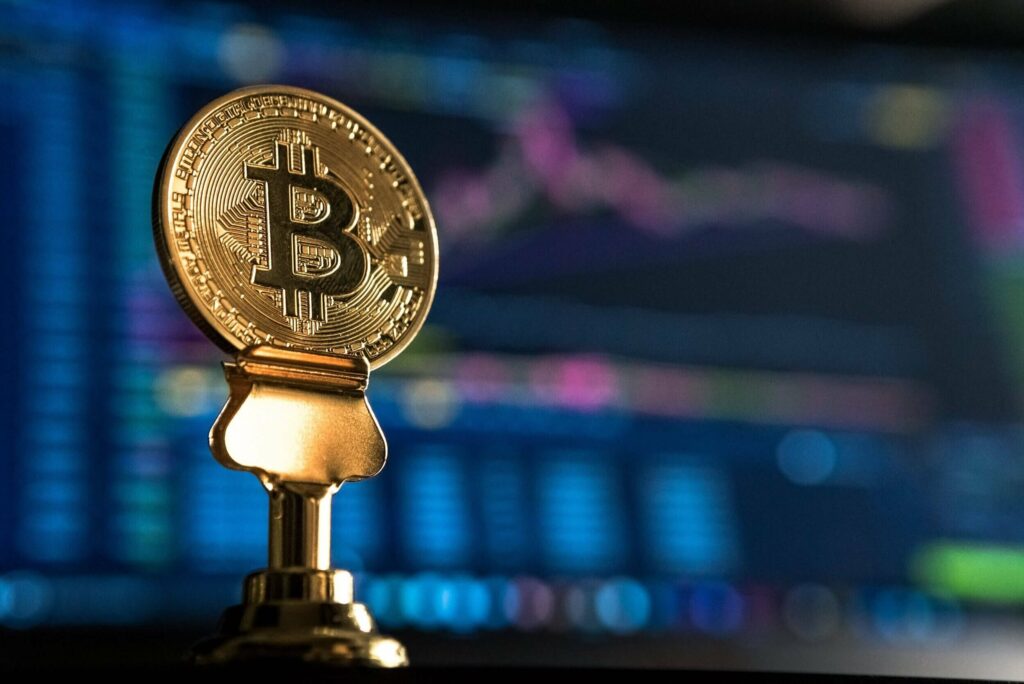 The Bitcoin and crypto frenzy has returned. Many new-age investors are looking at crypto as an investment asset. But there are debates over its sustainability as many regulators do not consider Bitcoin or other cryptocurrencies like Litecoin, Dogecoin, or Ethereum as a legal currency. Canada is taking a step closer to accepting Bitcoin and even introduced Bitcoin ETFs. The Canada Revenue Agency (CRA) is also cracking down on the crypto gains for taxes. 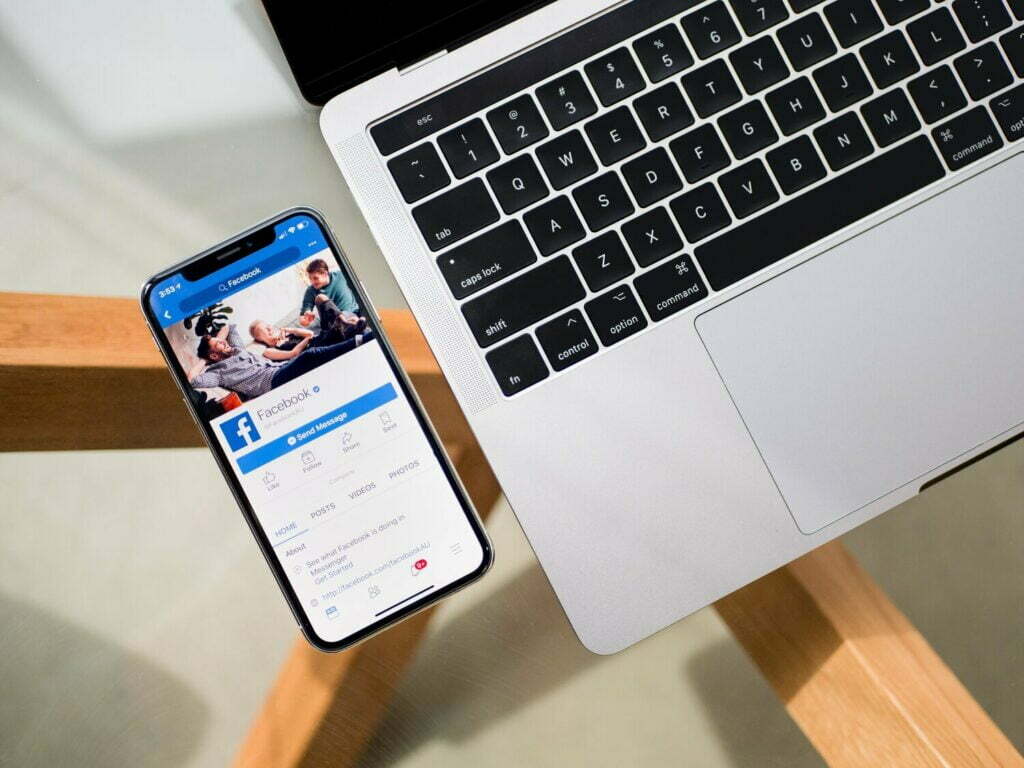 People who want to create wealth and build a better financial future are always on the lookout for information and advice that can help them fulfill their goals. Often, investors, experts or budding, attempt to do this by connecting with other people online through communities like Facebook, Reddit, and various other stock forums.

Clubhouse is fast turning out to be one of the best places to talk about finances and wealth. The audiocast social network has multiple rooms that are educating people about finance, stock markets and helping them to create wealth. Rooms generally work very simply: They put up a topic for the day and get in experts to come in and talk about finance. The room opens up to questions after a certain period and the audience can clear any queries they might have.

Here are some of the best financial rooms on Clubhouse: 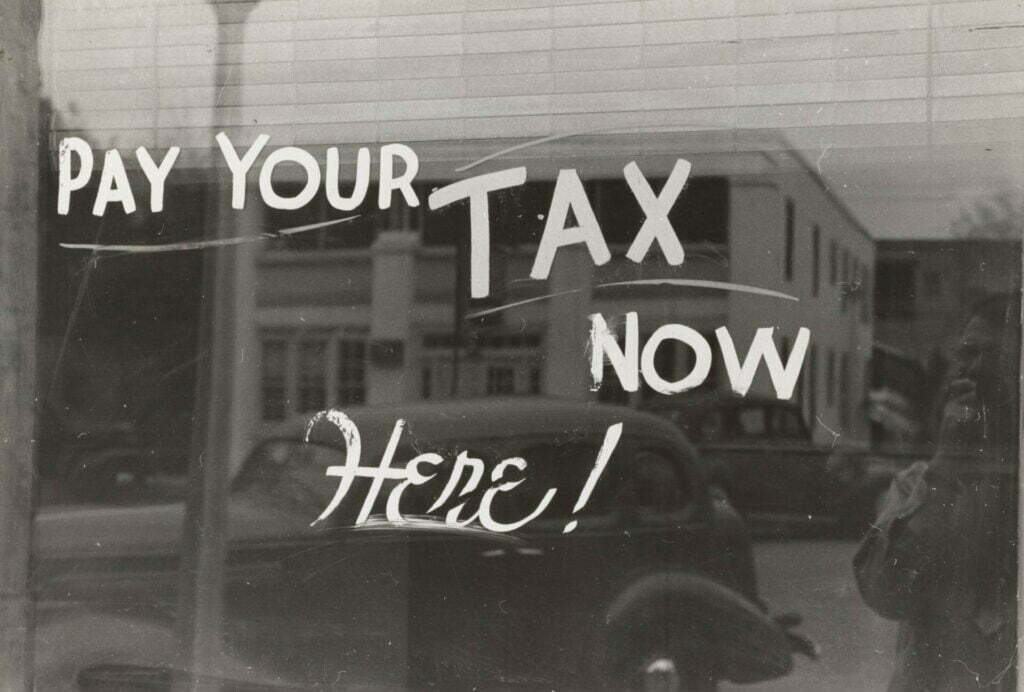 The TFSA is one place where you can invest in stocks, bonds, ETFs, mutual funds, and GICs traded on designated exchanges. This means you can invest in securities trading on the TSX, the NASDAQ, and the NYSE. The only prerequisite for opening a TFSA is you should be above 18 years of age and have a valid Social Insurance Numbers (SIN). 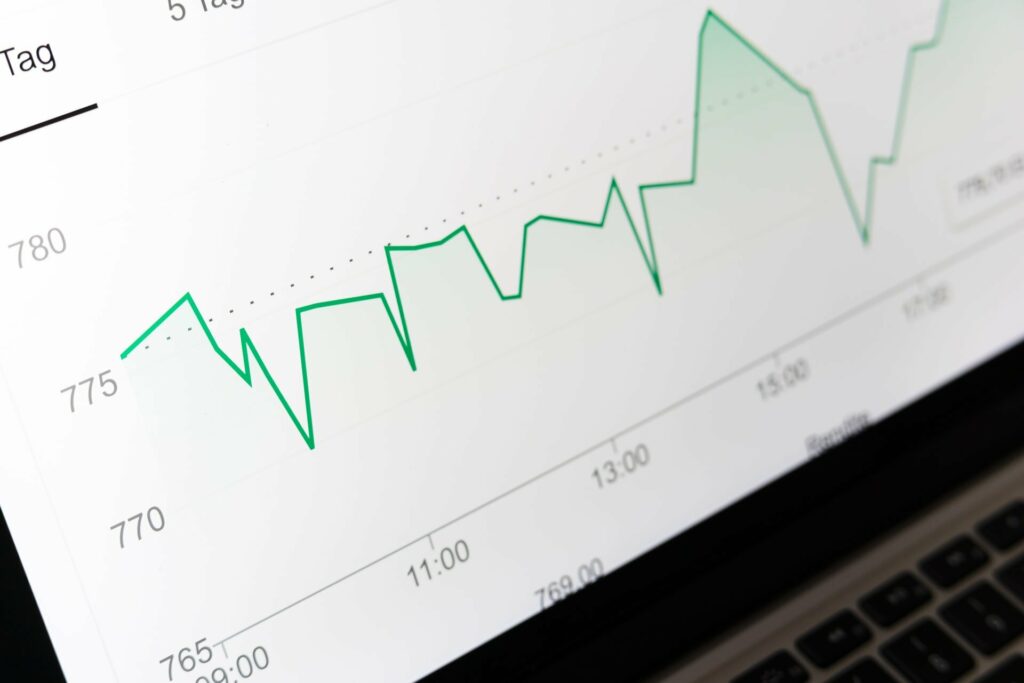 Rebalancing your portfolio is important to understand for DIY investors looking to build long-term wealth. When building an investment portfolio, you usually choose diversified asset classes (stocks, bonds, ETFs, etc.) and an allocation for each of them. Over time, your portfolio allocation shifts with the markets and could be very different from what you intended. This is when rebalancing is needed.

This article will cover all you need to know about rebalancing: What is it? Why is it important? When should I and how often should I rebalance? 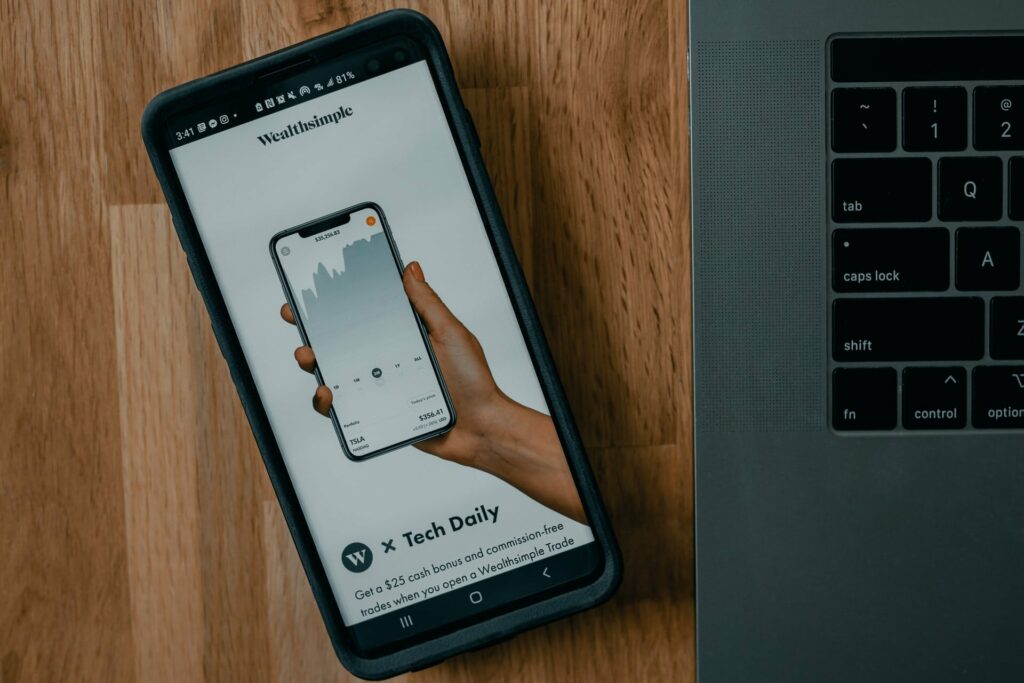 Wealthsimple Trade or Questrade? This is a question that comes up on a lot of investing forums, and the debates around them are endless. Both these platforms are solid options for investing that can help investors hit their financial goals. But which one is the right one for you?

We are only looking for a comparison of both platforms in this article. If you want extensive reviews, Moneysense has good ones for each of them. You can read the one for Questrade here and for Wealthsimple here. 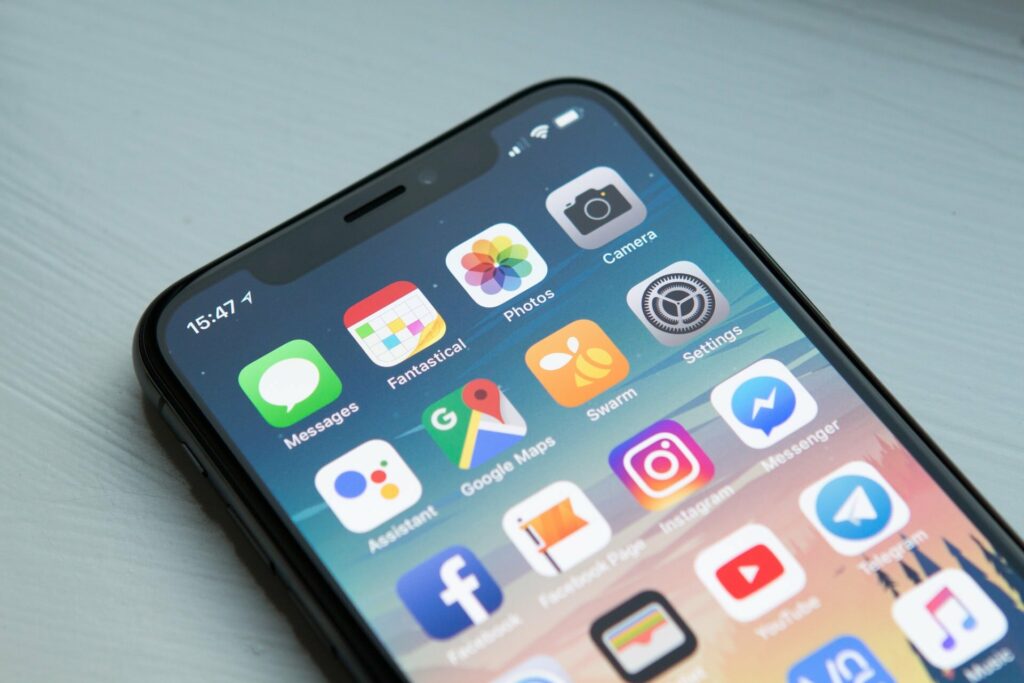 In today’s smart world, anything and everything is available in the palm of our hands, aka smartphones. We use them for everything from a simple math calculation to finding our soulmates. It makes sense to use them to make money as well. There are a lot of trading apps that are good. One tap is all it takes to start your investing/trading journey. If you are confused about which one to choose, don’t be. Here’s a list of the 10 Best Trading Apps for 2021: 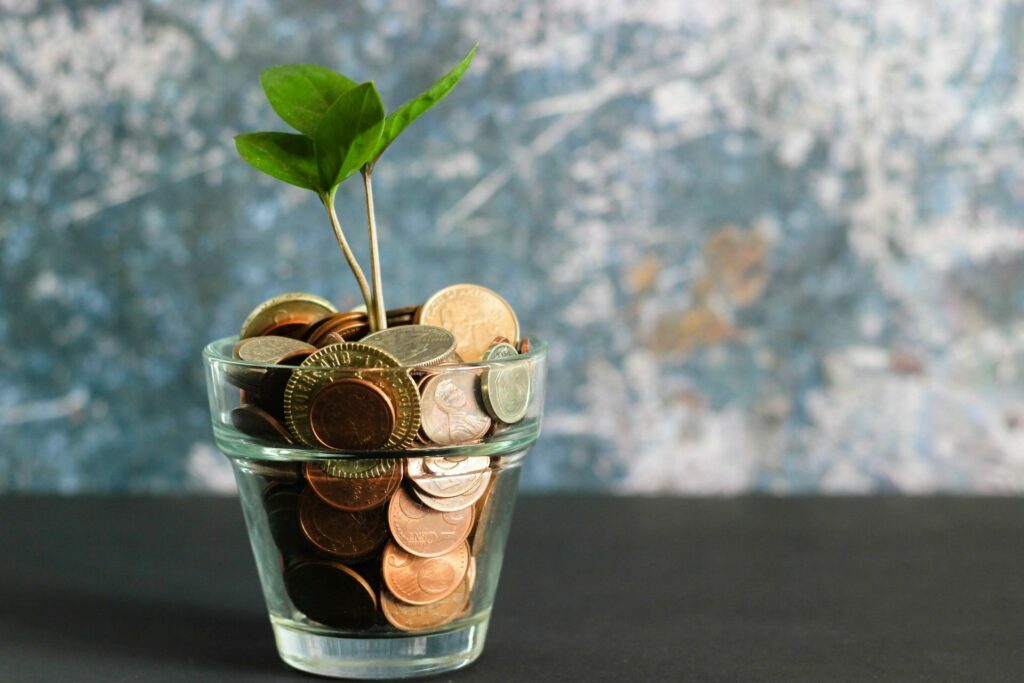 “Value investing is making a comeback.” This statement has been doing the rounds of finance circles for quite some time, it started around 2019 and then grew louder in the first quarter of 2020 before COVID-19 arrived and put value stocks firmly in their ‘place’ for the rest of the year. However, the second half of 2021 might actually see solid movement in the value investing space as economies reopen, vaccination roll-outs gather pace, and the world recovers from the pandemic. 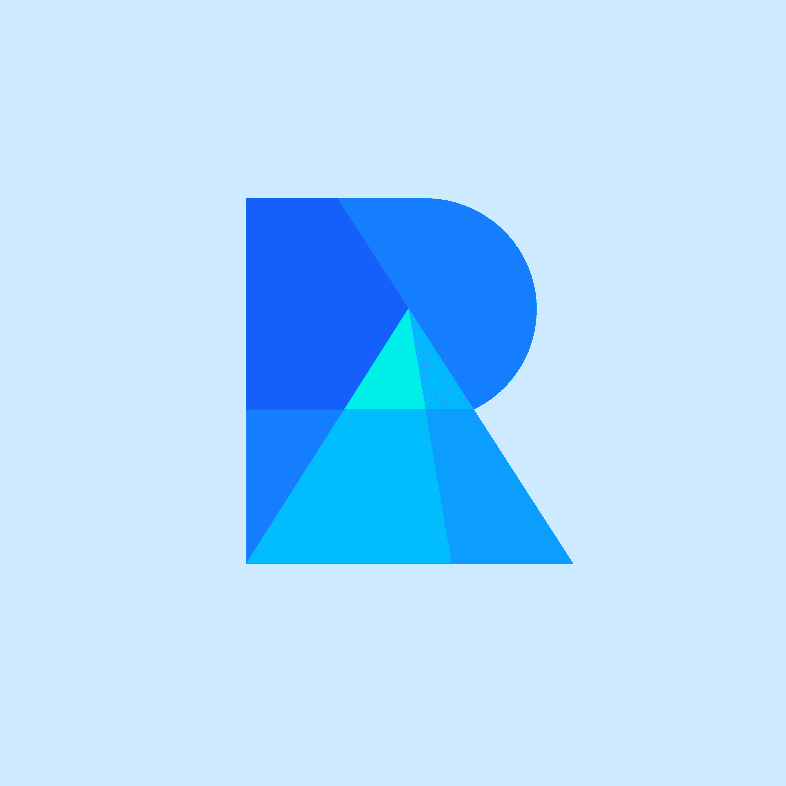 Over the past two decades, a disturbing trend has emerged in the tech world. The fastest-growing startup companies are staying private longer than ever before.