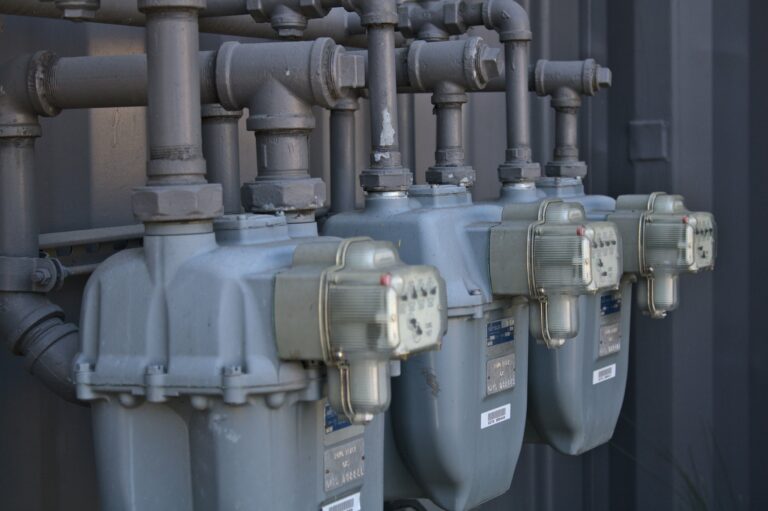 The US Energy Information Administration, in its Winter Fuels Outlook, October 2021, made a cold announcement. It said, “As we head into the winter of 2021–22, retail prices for energy are at or near multiyear highs in the United States. The high prices follow changes to energy supply and demand patterns in response to the COVID-19 pandemic.” This could have an impact on natural gas stocks.

Natural gas prices are also high because of a mismatch of supply and demand in Europe. Russia has not increased gas supplies which have led to a shortage in the continent. In the US, hurricane season has caused some plants to shut down.

A CNBC report said that natural gas prices could be the most expensive in 13 years this winter. “Anything closer to [or colder than] a full standard deviation from the average would likely trigger a price spike to cause demand destruction with gas above $10/mmBtu,” Goldman Sachs analysts note. Gas prices were last that high in 2008.

Natural gas stocks will surge as winter nears. Here are five stocks that will likely benefit the most:

EQT is the largest producer of natural gas in the US, and its stock has already gained 47% this year. While the company posted a net loss of $936 million for the second quarter of 2021, its sales volumes increased by 75% compared to the corresponding period last year. Analysts are bullish on the stock with a target price of $30.34, a potential upside of 42% from its current levels.

One major red flag for EQT is that its hedges could end up costing it “more than $5 billion through the end of next year,” according to a Bloomberg report. Natural gas hedging is when a company typically locks in its prices (sometimes for up to a year) to protect itself against a downside in prices. However, the continuous rise of natural gas prices will work against EQT.

This stock is a good buy for the long term. It’s the largest producer of liquefied natural gas (LNG) in the US and exports to around 35 countries. It is also the second-largest LNG operator in the world. It owns and operates two liquefaction and export facilities along the US Gulf: Sabine Pass LNG Terminal in Louisiana and Corpus Christi LNG Terminal in Texas.

Cheniere has the capacity to produce about 40 MTPA of LNG. Once its sixth liquefaction train at the Sabine becomes operational in early 2022, the number moves up to 45 MTPA. On October 11, Chinese natural gas distribution company ENN Natural Gas Co said that it signed a 13-year deal to buy LNG from Cheniere starting July 2022. Cheniere stock has gained over 62% in 2021 but a cold winter will boost prices further.

Antero stock is already a multi-bagger in 2021. It has gained over 246% year-to-date. It currently trades at $20.74 and analysts have a target of $24.07 for the stock, a potential upside of over 16%. It is the fourth-largest gas producer and the second-largest natural gas liquids producer in the US.

Antero management is making all the right noises when it comes to utilizing the excess cash flow generated due to high gas prices. Antero has said that it wants its long-term absolute debt to come down to $2 billion from the current $3 billion (as of June 30, 2021). The company has no debt maturing in the short term, and there’s no reason to believe that it can’t achieve its goals.

ConocoPhillips’ acquisition of major shale oil and gas producer Concho Resources earlier this year held it in good stead during an Artic freeze in the first quarter. Surging natural gas prices have helped it gain over 69% in 2021 so far.

The company is a mid-tier oil and natural gas player. It has dual swords in this fight right now. If investors believe that oil prices will rise as the global economy starts operating at full capacity, this is a good company to have in your portfolio. Oil and natural gas prices have both been running up, and ConocoPhillips has stakes in both commodities. The average analyst target price of $81.67 has a potential upside of 8%, and the company’s forward dividend yield is 2.47% which gives investors a total return of a little over 10%.

Tellurian is the only penny stock on this list. The stock trades at $3.56 right now and the average analyst price for it is $5.1, a potential upside of over 43%. However, the real reason to buy this natural gas start-up, founded in 2016, is its founder Charif Souki. This ex-banker who turned to energy in a big way is also the founder of Cheniere Energy. He was ousted from the company in 2015 before he launched Tellurian.

Tellurian is “developing a liquefied natural gas (LNG) production and export terminal” in Louisiana however it has cash flow challenges. As of now, Tellurian has what it takes to make the project viable, and if things work out for it, analysts say it can be a multi-bagger.