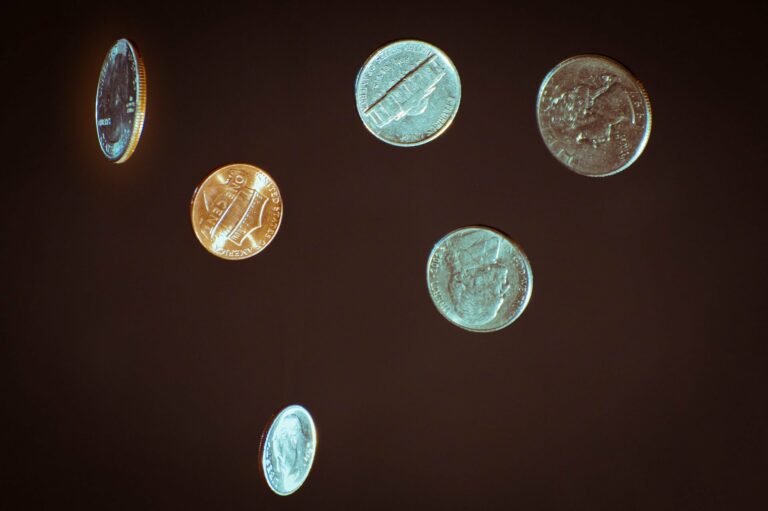 Value investors can use the power of catalysts to boost their returns in 2021, even if the broad market isn’t the bonanza it was in 2020.

The S&P 500 surged 16% in 2020, despite a global pandemic and an accompanying economic recession. Given that backdrop, it’s reasonable to think that 2021 may not produce a repeat of 2020. Selecting the right stocks could be the difference between a great year and a ho-hum year.

Value investors look for inexpensive stocks. While this is a critical starting point, it may not be enough. Cheap stocks can stay out of favor for a long time. Worse, if the company’s products and services are becoming less relevant to its customers, its shares risk becoming expensive, but in the wrong way – by having the earnings shrivel.

To help avoid these return-draining problems, look for catalysts. A catalyst is an event that will spark major positive changes at a company. With a catalyst, the underlying value of that otherwise moribund business can be highlighted and increased, driving the share price higher.

Adding to the merits of catalysts, they usually are specific to a single company. This can help drive that company’s stock higher even if the broad market stays flat.

What Catalysts to Look For

One of the most powerful catalysts is the arrival of a new chief executive officer. Companies are collections of people and assets – it is the CEO who determines how to utilize these resources. New leadership, particularly when arriving from outside of the company, often brings new ideas and new urgency that can better utilize the people and other assets. Plus, new CEOs are approved by the board of directors, adding significant heft and unity to the new leader’s mandate.

Other catalysts include spin-off transactions (that can unlock value hidden in subsidiaries), involvement of an activist investor (that may prompt a replacement of the CEO or a sale of the company), emergence from bankruptcy (which removes weak leadership and unwieldy debt) and the strong likelihood of an imminent cyclical upturn (that can produce sharply higher earnings).

This last catalyst, the strong likelihood of an imminent cyclical upturn, could drive bank stocks higher in 2021.

Investors have avoided many banks due to concerns about higher credit losses from businesses hurt by the pandemic. Also, low interest rates are squeezing bank profits, as they can’t earn much by lending to customers at low rates. But, with the economy likely to be strong this year, or at least in the second half of this year, with a reasonable chance of a modest increase in interest rates, a cyclical upturn in bank earnings is appearing on the horizon.

Wells Fargo: The Bank with the Best Value

A bank stock that has strong prospects is Wells Fargo & Company (WFC). This bank has two powerful catalysts – the upcoming cyclical upturn, and an impressive new CEO, Charles Scharf. Scharf, who took the helm in October 2019, is cleaning up the bank’s ineffective culture, inefficient processes and bloated cost structure. One bold move in the works: cutting $10 billion in costs, equivalent to eBay’s entire revenue base.

To protect against higher loan losses in the post-pandemic economy, Wells Fargo has set aside over $20 billion in reserves (only 78 banks in the country have total assets that large). Despite these very favorable traits, WFC shares trade for less than the bank’s theoretical liquidation value, or tangible book value. A more fairly valued Wells Fargo might trade at a 30-40% premium to tangible book value.

Investors can look for catalysts using a variety of search methods. I have found several effective search techniques that produce a comprehensive list of stock-specific catalysts – which I publish each month in my proprietary Catalyst Report that’s part of my Cabot Turnaround Letter advisory. Many of our most successful stock picks initially appeared on the Catalyst Report.

In 2021, consider adding catalysts to your stock selection toolkit, which can help boost your returns. This new year promises to be a fascinating time for value investors.