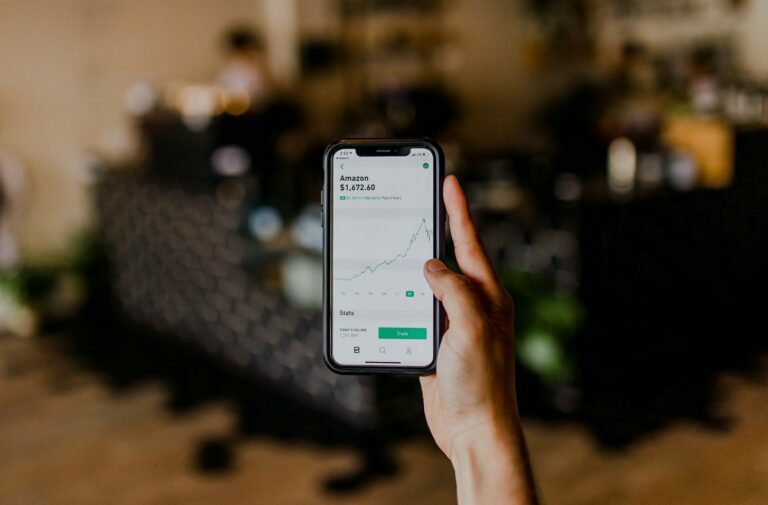 Market analysts and economists are worried about a market crash in the near future. Stock markets around the world are trading at their highest while economic data is the weakest it has been in decades. In such a scenario, a market crash seems like it’s just around the corner. Smart investors should look to prepare a stock portfolio that can hold its own in a falling market.

When it comes to the TSX, here are three stocks that can prove to be smart defensive plays in a volatile market. These stocks should perform better during a market crash than traditional growth stocks.

This company is one of the leading players in the utility space in North America providing services to customers across Canada, USA and the Caribbean. Whether there is a pandemic or a recession, people need their utilities. Fortis is a rock during any market, good or bad. It is one of the safest companies on the TSX.

For the third quarter of 2020, the company said that around approximately 82% of its revenues are either protected by regulatory mechanisms or are derived from residential sales which have generally increased as a result of work-from-home practices. Fortis increased its earnings by 39 million for the first nine months of 2020, not including one-time gains of $525 million from different sources.

This regular cash flow has enabled Fortis to increase its dividends for 47 consecutive years. Fortis has weathered multiple recessions over this time period and has never once compromised on its dividend payout. The company has given guidance of increasing its dividend payout by 6% through 2024.

The company has upped its five-year capital plan by $0.8 billion to $19.6 billion. This will help support its dividend plan over the next decade.

Fortis is currently trading at $51.17 and analysts have given it a target of $59.5. That’s an upside of over 16% from current levels. When you take into account its dividend yield of 3.96%, the total returns on Fortis are closer to 20%. Not bad for a utility company.

Hydro One is the second utility stock on this list after Fortis. It fell by just 17% during the March meltdown last year and was back to its pre-pandemic levels by September 2020. The stock is now 25% up from pandemic lows. Hydro One might just be the most resilient stock on the TSX. The company dominates the electrical utility space in Ontario, one of the most populous provinces in Canada, and 99% of its revenues are regulated. How’s that for predictability!

Hydro One doesn’t generate electricity on its own and so doesn’t have massive capital investments. It is a transporter and distributor of electricity and is a safe play. The company is on the lookout to acquire local electricity distributors in Ontario and has, in recent months, taken over regional players like Orillia Power Corp. and Peterborough Distribution Inc. The government of Ontario encourages this as it will bring down electricity costs. Company President and CEO Mark Poweska said on a conference call that Hydro One has the financial strength to take over its smaller rivals as long as it can find willing sellers.

Hydro One’s forward dividend yield is at 3.47% and management plans to grow dividends at 5% a year. The company’s shares have been giving an average return of 4%-5% a year. An investor can expect an annual return of around 8.5%, irrespective of a market crash.

Metro is accelerating investments in the e-commerce space to meet the growing demand for online grocery orders. The company is scheduled to open a dedicated store for online grocery in Montréal in the summer of 2021. Metro will also offer click & collect service in most Metro stores in Québec and Ontario, by the end of fiscal 2021.

Stocks like Metro will be resilient even during a market crash as people have to buy their groceries. The pandemic plus a weak economy will mean lesser spending at restaurants and bars, and more eating at home. This is a win-win for Metro.

The stock currently trades at $57.97 and analysts have given it a target of $63.27, an increase of just over 9% from current levels. When you take into account the 1.58% dividend yield, it’s a good return to make during a market crash.