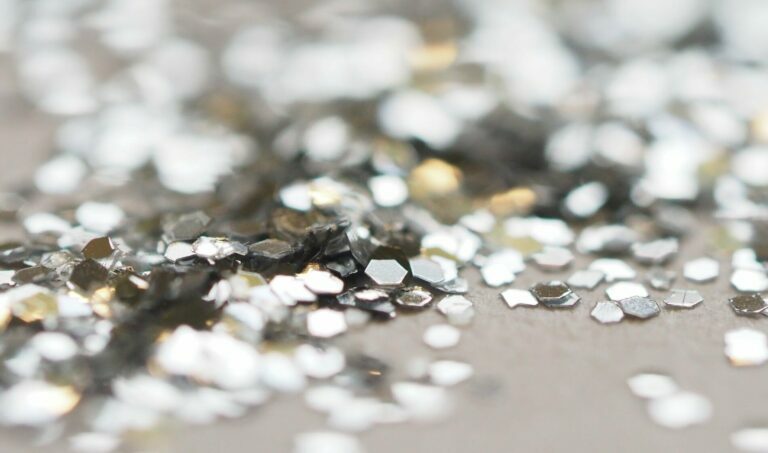 The GameStop frenzy has left many people wondering about the connotation and implications of a market squeeze. While the speculative rally kickstarted by a Reddit group is battling to take on the biggest hedge funds in the United States, a similar situation in the commodity markets is brewing. Retail traders have been formulating another coup to take on the precious metals industry, allowing silver futures to hit an eight-year high of $30.03 per ounce on February 1st.

Everything You Need To Know About Silver Squeeze

Banks and financial institutions have amassed enormous wealth over the last couple of months, capitalizing on the increased demand for debt and digital transactions volume. Moreover, as the initial days of the lockdown, followed by prolonged periods of social distancing have reduced the per capita consumer spending, the average bank balance in checking accounts have increased substantially over the past year. As a result, banking institutions reported a surging unused cash availability, allowing them to sanction a higher volume of loans. On a macroeconomic level, the multiple fiscal stimulus packages and Fed’s quantitative easing programs allowed banks to scale their assets, making banks one of the most profitable entities in 2020.

However, the main beneficiaries of the liquidity drive were the biggest multinational banks operating in the country. According to the Federal Deposit Insurance Corporation (FDIC), two-thirds of the total gains from the $2 trillion fiscal stimulus package was confined to the 25 biggest banks, with JP Morgan and Chase, Bank of America and CitiGroup topping the list. These multinational corporations witnessed staggering growth in their overall Assets under Management, outperforming relatively smaller players, which have been struggling to stay afloat.

The biggest investment banks are known to short precious metals such as gold and silver, to keep their prices low. While such market manipulation is looked down upon, banks work alongside the Federal Reserve to keep the prices within a particular range, to maintain confidence in the US dollar. This is because extremely high prices of gold and/or silver sends distressing signals regarding the country’s financial and economic stability.

Bullion banks such as JP Morgan & Chase, Barclays, and Deutsche Bank are members of the London Bullion Market Association (LBMA) and act as custodians/ clearing houses for silver bullions. In order to keep the prices stable, these banks often engage in naked shorting of silver, by holding COMEX contracts above their asset value. As per the daily reports published by the Commodity Futures Trading Committee (CFTC), the LBMA market makers cumulatively own the majority of the open interest on any given day.

While the coronavirus driven recession and weak US-dollar led to a silver rally, the gradually recovering economy has since reversed this trend. With a steady rise in GDP, and Treasury Secretary Janet Yellen’s efforts to revive the US dollar, the pressure on precious metals has fallen, allowing banks to generate steady profits from their shorting strategies.

Silver has gained 47.45% in 2020, as the United States’ struggle to control the pandemic crisis combined with weakening currency made the precious metal a viable alternative. However, this gain is significantly lower than the silver rally witnessed during the subprime crisis, which led silver to climb 57.46% in 2009, and 80.28% in 2010. Despite the 2020 recession being more aggressive than the 2009 economic downturn, the lower year-over-year gain reflects active market manipulation.

The retail traders are currently targeting the commodities market, as a strategy to crack down on the multinational banks which have generated billions in profits over the past year. With their market manipulation tactics, these financial institutions have controlled the prices of precious metals, preventing investors from gaining authentic market-determined prices.

While COMEX price manipulations have been long detested by retail traders, the recent penalty levied on JP Morgan & Chase aggravated the situation. On September 29th, 2020, the CFTC announced that the bank was charged with a penalty of $920 billion by the DOJ and SEC for manipulating the global markets for metals and Treasuries, as well as engaging in “spoofy” trading in the equity and commodities markets.

The unfair trading practices conducted by the biggest names in the banking sectors incited Reddit to announce a call to action to buy silver derivatives. With ETFs and futures and options contracts being the key target of retail traders across the country, silver witnessed unprecedented rise over the past week. One of the major reasons behind choosing Silver is that the price gains of the metal is expected to be sustainable, given its diverse usage and abundant availability. It is a key raw material required in the clean energy industry, and thereby, is expected to become a highly demanded metal as the global economy heads towards a sustainable future.

The retail investors’ plan to drive silver prices is on track, as reflected in the rising demand for silver bullions and derivatives. Along with a rise in the silver commodity sales as reported in the market, the gold-to-silver ratio (also known as mint ratio) has been declining. This indicates the rising value of silver with respect to gold, reflecting the ongoing silver rally. The average mint ratio for January was 68.73, falling nearly 2.4% within five days to 67.10 as of February 5th.

The effect of the silver rally is reflected in the equity markets as well. The Dow-to-Silver ratio, reflecting silver’s performance in tandem with the Dow Jones Industrial Average (DJIA), has declined 12.32% over the past two months. The ratio currently stands at 1152.83 (as of February 5th).

Will This Rally Continue?

While retail investors are pouring in funds in the silver markets to force banks to close their short positions in the precious metal, thereby triggering a silver squeeze, this strategy’s efficacy is yet to be determined. This is because the financial giants have vast silver holdings, given their position as an LBMA market maker, which could help these banks negate their losses. Moreover, unlike GameStop, silver’s abundant availability might prevent the metal from gaining as per the retail investor’s expectations.