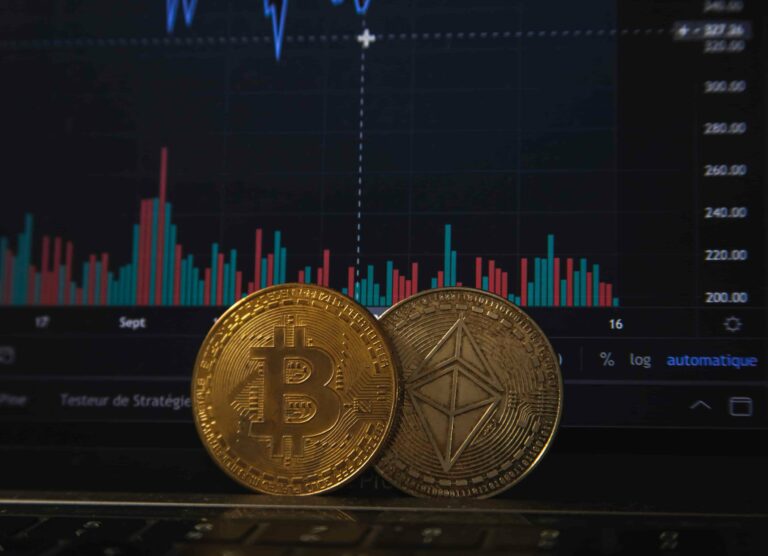 Solana went from an unknown player in the cryptocurrency space at the start of 2021 to being touted as a potential Ethereum-beater by the end of the year. Its value moved up over 11,000% in the same period. It closed December 31, 2020, at $1.54, and closed December 31, 2021, at 172.69. It is listed on some of the biggest cryptocurrency exchanges today. However, Solana has been facing a serious issue since December 2021 which might cause the crypto space to lose faith in it.

On January 4, the Solana network suffered a breakdown, the third one in six months. The reason behind the breakdown is unclear. It is not known if this was because of a system failure due to high network traffic or whether it was the result of a DDoS (distributed denial of service) attack by hackers.

Crypto journalist Colin Wu tweeted, “Solana went down again at two o’clock in the morning (UTC+8) on January 4th. According to users of the official Telegram community, the attacker is suspected of using spam to conduct a DDoS attack.” He then tweeted an update, “It was fixed after 7 o’clock (UTC+8) and returned to normal.”

However, Solana Labs co-founder Yakovenko, tweeted, “it’s not a DDoS, just pain of getting a new runtime commercialized.” Whatever the reason, the fact remains that for a blockchain network that prides itself on being one of the fastest in the world, these breakdowns will cause investors and traders to keep away. In December 2021, the network conked off because of a similar issue. Solana said it was due to an IDO (Initial Dex Offering) from Radium, a decentralized exchange.

The first outage was in September 2021. For 17 hours. The Solana Status Twitter handle tweeted, “Solana Mainnet Beta encountered a large increase in transaction load which peaked at 400,000 TPS. These transactions flooded the transaction processing queue, and the lack of prioritization of network-critical messaging caused the network to start forking.

“This forking led to excessive memory consumption, causing some nodes to go offline. Engineers across the ecosystem attempted to stabilize the network, but were unsuccessful.”

Whether these breakdowns have prompted potential Dapp (decentralized app) makers from listing in Solana, makes for a good conspiracy theory.

Solana has fallen over 32% since it closed at $208.72 on December 1, 2021. While the breakdowns have a major role to play, the reason behind Solana’s fall is also correlated to the movement in the larger crypto market. Flagship crypto Bitcoin has fallen to $41,000 after the US Federal Reserve said that it would start raising rates soon. Earlier, the Fed had said that it would hold on to its rate hikes until 2024 but rising inflation has caused a change in the date. Bitcoin is no longer viewed as a safe haven asset in markets. It follows the pattern of tech stocks. And just like the fall in tech stocks, Bitcoin price too has fallen. It has dragged other cryptocurrencies with it.

This article in FX Empire says that Solana’s price will likely drop in early 2022 before rallying to $350 levels by the end of 2022. That’s an upside of around 149% from its January 9 price of $140.84. However, the article also warns that it is very likely for Solana to trade below $100 for ‘several weeks in a row’.

What Works for Solana

Solana is one of the best options in the cryptocurrency world when it comes to scalability and speed. The Solana blockchain is positioned as an enabler to develop “scalable, user-friendly apps for the world.” It has emerged as a serious contender to Ethereum. It’s younger and faster than Ethereum.

A lot of developers continue to create new projects on Solana. According to its website, there are over 400 projects on the Solana network. The assets staked on the network have grown to $9.75 billion, according to DeFi Lama.

Perhaps the biggest point in Solana’s favor over Ethereum is the fact that it is much better for the environment. Mining Solana requires 99.9% less power than Ethereum. This makes it very appealing to users who care about the environment. Ethereum’s Proof of Work process causes more energy consumption than the countries of Israel and Belgium put together.

When you take into account all these factors, it is very possible that Solana could have a stellar 2022 once the volatility in the markets dies down.