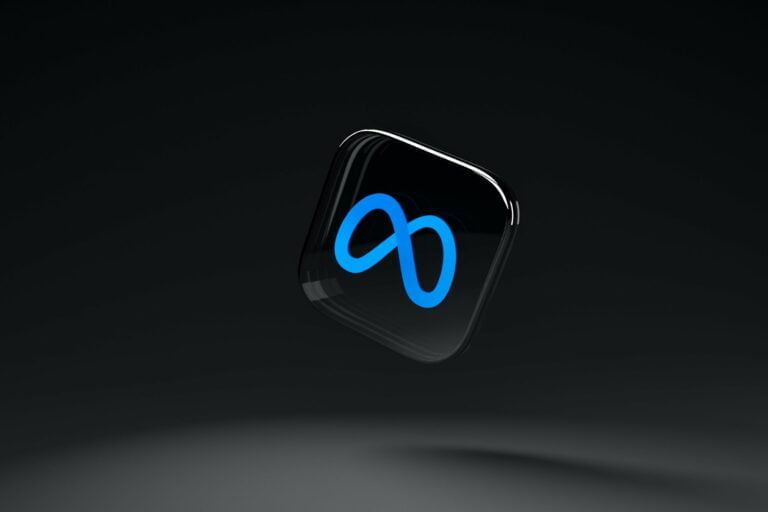 The metaverse is the hottest buzzword in the tech space right now and many traders are looking for the best Metaverse stocks to buy. Companies are falling over themselves to make a dent in this space. Before you think of the metaverse as just another fad, consider what Ark Investment Management (Ark Invest) CEO Cathie Wood told CNBC about the metaverse in December, “It’s a big idea that will probably infiltrate, just like technology is, every sector in ways that we cannot even imagine right now.”. She added that she thinks the metaverse will become a multi-trillion dollar market.

This is why it is important that you back the right horse. Here are our top 3 picks for Metaverse stocks to buy for 2022 and beyond.

This is the stock that made metaverse a hot topic. Meta Platforms, the parent company of Facebook, WhatsApp, and Instagram has focussed a large part of its energies on owning a large piece of this new universe.

When the company reported its Q3 2021 numbers in October, it said, “As we have discussed, we are dedicating significant resources toward our augmented and virtual reality products and services, which are an important part of our work to develop the next generation of online social experiences.”

It also said that starting from Q4 2021 results (scheduled date: February 2, 2022), it would start reporting Facebook Reality Labs, or FRL, as a separate segment. To understand how serious Meta is about FRL, take a look at this statement, “The second segment, Facebook Reality Labs, will include augmented and virtual reality related hardware, software and content. We expect our investment in Facebook Reality Labs to reduce our overall operating profit in 2021 by approximately $10 billion.”

The company is prepared to take a hit of $10 billion to set up a base for its future. A large part of Meta’s initial metaverse plans center around the virtual reality (VR) headset: Oculus. App store rankings that came out for apps most downloaded during the Christmas holidays in 2021 showed that Oculus was the most downloaded app. This opinion piece in Forbes magazine straight up says, “Investors should ignore the haters and buy Meta Platforms.”

The stock closed on January 14 at $331.9. Analysts have given it a target of $401.01 which is a potential upside of almost 21%. We think Meta Platforms is a very cheap stock, and it should be an easy bet for people who want to enter the metaverse.

While a lot of companies are talking about the metaverse, Nvidia has dived right in. In August 2021, it announced the launch of a major expansion of NVIDIA Omniverse — the world’s first simulation and collaboration platform that is delivering the foundation of the metaverse.

The release said, “NVIDIA Omniverse makes it possible for designers, artists, and reviewers to work together in real-time across leading software applications in a shared virtual world from anywhere.”

In November 2021, the company launched Omniverse Enterprise, “…an end-to-end collaboration and simulation platform that fundamentally transforms complex design workflows, creating a more harmonious environment for teams to work in.” On January 6, the company said that “any Studio user with GeForce RTX gear is welcome to give Omniverse a try, for free.”

The company’s AI (Artificial Intelligence) footprint continues to rise. Its Q3 2021 earnings release in November quoted Jensen Huang, founder, and CEO of NVIDIA, “Demand for NVIDIA AI is surging, driven by hyper-scale and cloud scale-out, and broadening adoption by more than 25,000 companies. NVIDIA RTX has reinvented computer graphics with ray tracing and AI, and is the ideal upgrade for the large, growing market of gamers and creators, as well as designers and professionals building home workstations.” This comes on the back of record revenues for the company in Q3.

Intel has acknowledged the importance of the metaverse, and on December 15 made its first statement on the phenomenon. The editorial by Raja Koduri, senior vice president and head of Intel’s Accelerated Computing Systems and Graphics Group was cautiously bullish on the metaverse theory. He said, “The metaverse may be the next major platform in computing after the world wide web and mobile.” He added, “…our computing, storage and networking infrastructure today is simply not enough to enable this vision.” Now, you can look at this from two points of view. The first one is that metaverse is a long, long way from becoming a reality. The second one is that it is in Intel’s interest that better computers and servers come into play. After all, that is Intel’s business: To make computers faster and better.

Koduri added that Intel’s building blocks for metaverses can be summarized in three layers.

Intel moves a lot slower than AMD and Nvidia but the fact is that its revenues are more than the combined revenues of its rival chip-makers. It is a blue-chip stock whose technical progress is slow. However, we would say that this makes it an outside bet. You can’t write off Intel so easily.