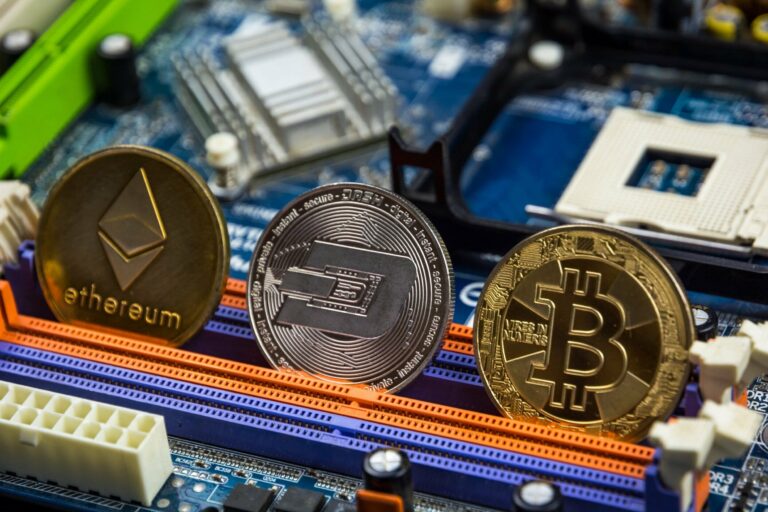 First, it was a dog that inspired a cryptocurrency. Then it was the logo of that cryptocurrency that gave birth to a new one. Yup, we are talking about the Shiba Inu coin. Its developers say that it is an improved version of the Dogecoin.

What is the Shiba Inu Coin?

This is a cryptocurrency that was launched in August 2020. It trades under the symbol SHIB. It’s named after the same dog breed that inspired DOGE. Its developers call it the “DOGE Killer”.

SHIB developers don’t even call their token a cryptocurrency. Their website says, “SHIB is an experiment in decentralized spontaneous community building. SHIB token is our first token and allows users to hold Billions or even Trillions of them.”

However, that hasn’t stopped the coin from attracting crazy levels of interest from the general public. It has seen its market value soar, with a 1,900% increase last week, 37,929% this last month, and up 2,081,399% over the year.

There isn’t much known about the token. If one reads their Woofpaper (SHIB’s version of a whitepaper), you will come across gems like these:

“We started from zero, with zero.”

“The brilliant minds behind Shib had never collaborated before.”

One factor that readers should keep in mind is that the common consensus is that SHIB, just like DOGE, is termed a joke cryptocurrency that has no solid technological promise. Elon Musk, the self-proclaimed DOGEFather, called DOGE a “hustle” in his appearance on Saturday Night Live last week. The crypto tanked and has remained in the doghouse since then. That should give people an idea of how volatile these cryptos actually are.

If they are a joke, why are so many people buying them?

Joke coins are trending these days. People are spending real money on them but no one has any unrealistic expectations on these coins. DOGE fans, for instance, say they want to take it to the moon. How far is the moon? $1.

It’s a similar case for SHIB. The price of the coin goes up and down depending on the interest levels influencers like Elon Musk can generate for the coin.

That said, SHIB launched in August 2020, and its price has been to a great extent by Chinese traders. Coindesk says that Chinese traders are going all into SHIB “even though they seem well aware that the project appears to have no earnest technological promise.”

SHIB was listed on three of the most popular cryptocurrency exchanges among Chinese users: Binance, Huobi, and OKEx. On Monday, May 10, Binance listed SHIB and its value doubled.

Coindesk said the upward price movement is happening “despite Chinese traders being as likely to call it “s**tcoin” in their local language, as SHIB coin.”

The emergence of SHIB and DOGE could also be an indication of the new kinds of traders in this space. In an interview with Fortune, Ben Caselin, Head of Research and Strategy at cryptocurrency exchange AAX, said “Rather than simply dismissing the hype outright, it’s important to realize that what we’re seeing is the mass movement of traders new to crypto moving into space.”

All of the criticism aside, SHIB has actually been very helpful to India. Ethereum founder Vitalik Buterin has donated over $1 billion worth of crypto including a large amount of SHIB apart from DOGE and Akita Inu (AKITA) the India Covid Relief Fund and a range of other charities.

Where can Canadians Buy SHIB?

Binance: This is one of the largest and most popular crypto exchanges in the world. It has lower fees than other exchanges and is a lot more liquid with a lot of traders. It is easy to buy and sell SHIB here. SHIB is open to trade for people from Australia, UK, Canada, and other international users except for US residents.

Huobi: This Chinese exchange accounts for over 50% of SHIB trades. It launched in 2013 and has quickly grown to become one of the most popular cryptocurrency exchanges in the world, rivaling even Coinbase. It has over 5 million users across 130 countries. Canadians can use Huobi to trade SHIB but US residents are banned from using it.

Gate: This is another exchange that Canadians can use to trade SHIB. It is not one of the most popular exchanges due to some concerns about safety but it is very easy for beginners to use it. It has a large number of cryptocurrencies that are available and is slowly gaining popularity.

Uniswap: This is a decentralized exchange on Ethereum’s network. You need to buy Ethereum, choose a crypto wallet like Metamask or Coinbase Wallet to store your future SHIB tokens, and then swap your ETH for SHIB. When you want to sell your SHIB, you can re-convert them back to ETH and then sell it on any exchange that supports ETH conversion to fiat currency.