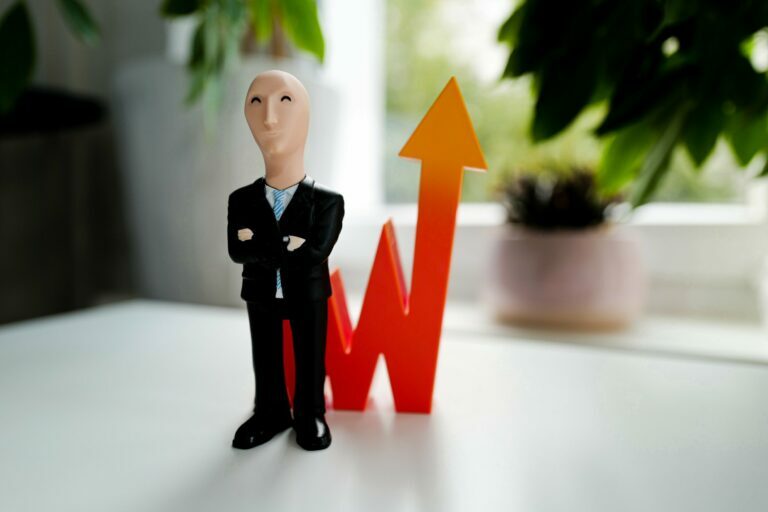 Small-cap stocks are generally bought because of their growth potential, and not because they pay out regular dividends. However, there are a few small-caps that reliably churn out dividends year after year. We know it might seem counter-intuitive to look at small-caps instead of mature large-cap companies.

And yet, there are many small caps with proven business models that are able to sustain dividend payouts. At a time when large-caps are generally perceived to be in the over-valued level, it actually might make more sense to look at small-caps for the dual benefits of capital appreciation as well as a regular source of passive income. Here are four such stocks.

Archrock Inc. is an energy infrastructure company with a pure-play focus on midstream natural gas compression. The company has been around for 65 years and has its headquarters in Houston, Texas, United States.

However, President and CEO Brad Childers is not too worried about debt or dividend payouts. He said, “We remained focused on aggressive cost control, sale of non-strategic assets, disciplined capital allocation, and prudent balance sheet management. This drove strong contract operations gross margin percentage of 63% and robust free cash flow generation, which handily funded our quarterly dividend and keeps us on track to meet or exceed our target of $100 million in debt reduction during 2021.”

The company’s stock price closed May 6 at $9.65, and it has a forward dividend yield of 6.17%. Analysts have an average target of $11.2 for the stock which suggests a capital appreciation of over 16%.

Landmark Infrastructure Partners LP is a special purpose entity of the Landmark Group. It acquires, owns as well as manages a portfolio of several real property interests which are leased to companies in the wireless communication, renewable power generation industries, and outdoor advertising. The company has its headquarters in El Segundo, California, United States.

The company announced its first-quarter 2021 earnings on May 5, it reported rental revenue of $17.3 million, which was a 25% increase year-over-year. It saw net income attributable to common unitholders of $0.11 and FFO of $0.36 per diluted unit for the quarter which ended on March 31st. With excellent results for the quarter so far, the management believes it will make good progress in 2021.
Landmark shares have gained over 10% in 2021. The stock closed on May 6 at 12.22 and has a forward dividend yield of 6.55%.

Office Properties Income Trust is a REIT that is focussed on owning, leasing, and operating buildings mainly leased to single tenants as well as to those with high credit quality characteristics such as government entities.

The company announced its first-quarter 2021 results on April 29th and reported a net income of $37.9 million which is equivalent to $0.78 per share. Its first-quarter normalized FFO was $61.8 million or $1.28 per share. The REIT posted revenue of $144.52 million for this quarter and its shares have managed to add around 20% since the beginning of the year, in comparison to the S&P 500’s gain of 11.4%

Office Properties has been busy this year. On April 28, it entered into an agreement to acquire property adjacent to a property it owns in Boston, MA containing approximately 49,000 rentable square feet for a purchase price of $27 million, excluding acquisition-related costs. This property is 49.5% leased with a weighted average lease term of 2.3 years. This acquisition is expected to occur before the end of the second quarter.

If current earnings are to be considered, there is a likelihood that the stocks might underperform in the near future. This will only cause the forward dividend yield to move higher from its current levels of 8.2%. Office Properties shares closed May 6 at $27.22.

Oasis Midstream Partners operates a diversified portfolio of midstream infrastructure assets in North America, with a current focus in the Bakken and Permian Basins. It doesn’t extract or sell or use oil and gas. It is merely the middleman between explorers and their end-users.

While the energy business has taken a hit in 2020, Oasis’s advantage is that it is not exposed to energy commodity markets, and that is what makes its forward dividend yield of 9.57% reliable.