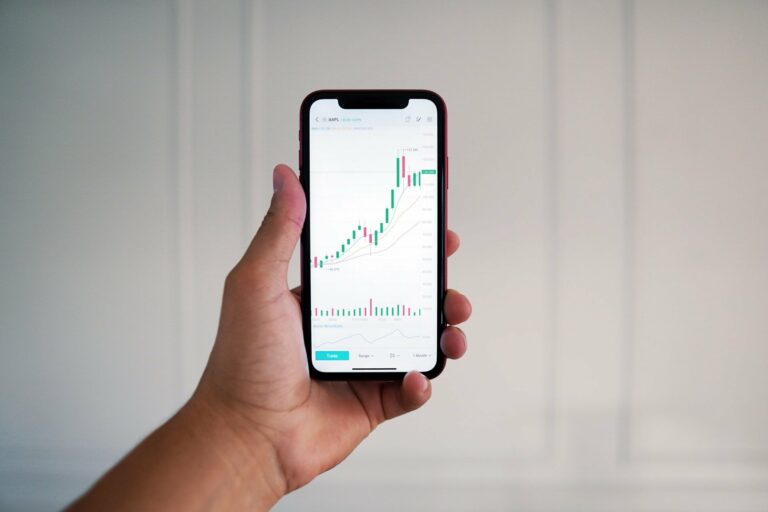 The Ultimate Guide to SPAC Trading

A SPAC is a company that is formed solely to raise capital through an IPO (initial public offering) so that it can acquire an existing company. When a SPAC is created, it doesn’t have commercial operations, i.e. it doesn’t have any business to speak of. A SPAC is on the lookout for a great business (or two) it can buy.

That’s why SPACs are also known as blank-check companies. They are formed by investors, known as sponsors, who have expertise in a particular business sector and then they hunt for companies in that sector. Sometimes, SPAC sponsors have a target in mind when they set up a SPAC but often IPO investors have absolutely no idea what company the SPAC is going to buy.

How does the SPAC sponsor make money?

SPAC sponsors purchase founder shares when they set up the SPAC. These shares are called ‘promote’. When the SPAC acquires the target company, these ‘promotes’ are converted into common stock. Sponsors are generally also issued founder warrants so that they can acquire additional shares in the new combined business. This serves as a great incentive to them to grow the business.

The warrants that are issues sometimes run into millions of dollars. The reason it does so is because the sponsor funds the SPAC’s operations when it is set up and until it makes its acquisition. If the SPAC doesn’t find a good target to acquire within two years, the money spent by the sponsor to run the SPAC until then is lost.

Why are SPACs getting popular now?

SPACs are not a new phenomenon. They have been around since decades but they are more popular now because of the following reasons:

Who can start a SPAC?

A SPAC is generally founded by experienced business executives with a good track record in their respective fields. Since a SPAC doesn’t have business history to speak of, investors subscribe to the IPO on the strength of the SPAC founders.

This has led to a bunch of celebrities and well-known names to join SPAC founding teams. When there is a Shaquille O’Neal in the founding team, it is more likely that the SPAC IPO will be well-received.

The SPAC founders contract an investment bank to underwrite and handle the IPO. They will also seek institutional investors before they go to the general public. Once the IPO is launched, the SPAC will start looking for acquisitions if it already didn’t have a company in mind. The fair market value of the target company must be 80% or more of the SPAC’s trust assets.

The money that comes in through the IPO sits in a trust account. This money can’t be used for anything else except acquiring a company by the SPAC. If there is no acquisition by the SPAC, the amount has to be returned to the investors. Generally, the time period for a SPAC to make an acquisition is two years.

The trust account that the SPAC puts the IPO proceeds into is generally an interest-bearing account. In certain cases, the money earned from that account can be used as working capital for the SPAC. However, SPAC founders can’t draw salaries or commissions from the IPO funds until an acquisition is made.

What are examples of SPACs that we might have heard of?

RedBall Acquisition Corp., a SPAC led by Billy Beane of Moneyball fame raised $500 million to focus on an acquisition in the sports, media and analytics sectors, with a focus on professional sports franchises.