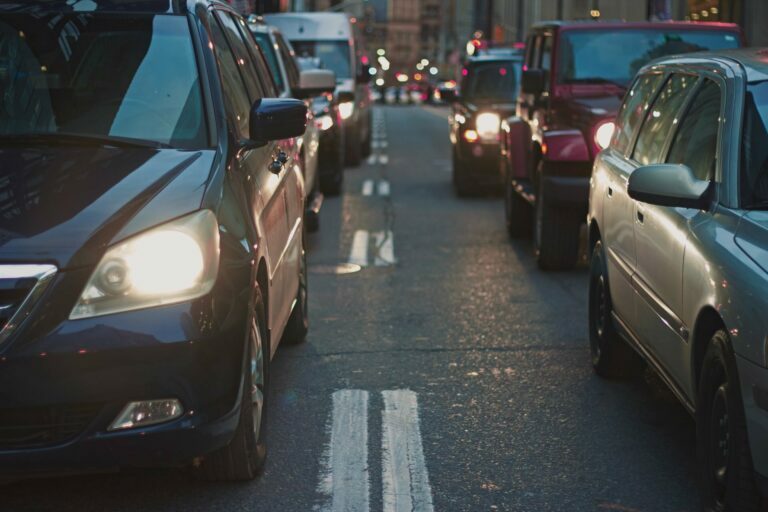 In an advertisement on The Financial Post, Facedrive CEO Sayan Navaratnam said, “What if we built this organization more into an ESG platform, with multiple pillars, where a user can come into the one ecosystem, understand the value and be part of something they truly believe in?”

Facedrive seems like a solid idea. In a world where everyone is looking at an ESG (environmental, social and governance) play, Facedrive seems like the perfect answer.  It has a number of verticals that leverage technology, and is not shy of acquiring firms with a similar vision who will add to its businesses.

However, it seems like Facedrive has stretched itself too thin with its vision.

Is Facedrive Stock a Good Investment to Buy Right Now?

What does Facedrive do?

Facedrive started as a ridesharing platform and moved into Food Delivery, e-commerce and health tech. Its ridesharing premise was that it was the first company to focus on emission reduction by offering hybrid and electric vehicles and paying its drivers a premium. It wanted to reduce GHG (greenhouse gas) emissions from every single ride and so it planted trees as well.

The biggest challenge for Facedrive is to create a space for itself that is devoid of competition. All of Facedrive’s competitors can add what Facedrive offers as an extra feature to their service list.

For example, Facedrive’s Food Highway’s USP is that it delivers Asian food to Asian communities. It’s really not going to be difficult for DoorDash or Just Eat (that acquired GrubHub) to offer that service in Canada. Or let’s take Facedrive Rideshare.

While the company has managed to create a foothold in several Canadian cities, Facdrive has stiff competition from Uber and Lyft, who also have introduced EVs as part of their offerings to eco-friendly clients. Uber just reported losses of $968 million for Q4 2020 and $6.7 billion for the whole of 2020. Does Facedrive have the ability to handle such huge dents?

In the first nine months of 2020, Facelift’s revenues more than doubled from 2019s $364,57 but were still less than a million dollars at $747,976. Loss for the same period was $14.7 billion. Facedrive had a cash and cash equivalent of $7.3 million on September 30, 2020, the last quarter for which it published earnings. That’s a huge mismatch. Facedrive will have to keep raising capital to sustain its huge cash burn.

Facedrive stock has led its shareholders on a fine dance in the last one year. The stock. The stock closed April 30,2020 at $4.58. It surged to $60 in February after its announcement that it acquired Steer. However, it soon lost its allure and closed April 9 at $18.48. The company has a market capitalization of just $1.4 billion.

Facedrive has consistently been in the news for its acquisitions. In the last year, it acquired FoodHWY, Steer and Foodora Canada, thus expanding into food delivery, four-wheel buying and leasing business.

Facedrive’s acquisition of Steer in 2020 was one of the main reasons that the stock rallied. A point to keep in mind is that Steer is not exactly rolling around in profits. It was another micro-cap company that joined forces with Facedrive to get bigger and take on giants. However, once the hype died down markets lost interest in Facedrive. As an article in The Motley Fool says, “Unfortunately, when two companies with quarterly losses collaborate with each other, it’s not likely to succeed.”

Another one of its wholly-owned subsidiaries – HiRide Share Ltd., which is a ‘first-of-its-kind long-distance ride-sharing and carpooling business, has launched its very own social gaming app called ‘HiQ’. The app had 2 million downloads as of Q4 2020. Facedrive said that it will pursue strategic partnerships with sport leagues and Associations around Q3 2021. However, it also cautioned,” Despite the Company’s efforts and confidence, there can be no assurance that any such strategic partnerships can be achieved at this time.”

Facedrive has partnered with the University of Waterloo and created a wearable contract tracing technology known as TraceSCAN that helps alert one if he/she has come in contact with a COVID positive patient, making it helpful for individuals associated with airports, schools, mining as well as long-term care facilities. The company hasn’t provided any detail on monetizing this product.

While the electronic vehicles wave is here to stay, and with it slowly becoming much sought after, having Facedrive might not be the best way to ride that wave. There are a ton of major competitors out there who are providing the exact same services as Facedrive, and they are better funded.

None of the company’s offerings are innovative and they do not have a competitive edge in any of the markets they operate either. It would be smart to stay away from Facedrive until there is more clarity on their business model.