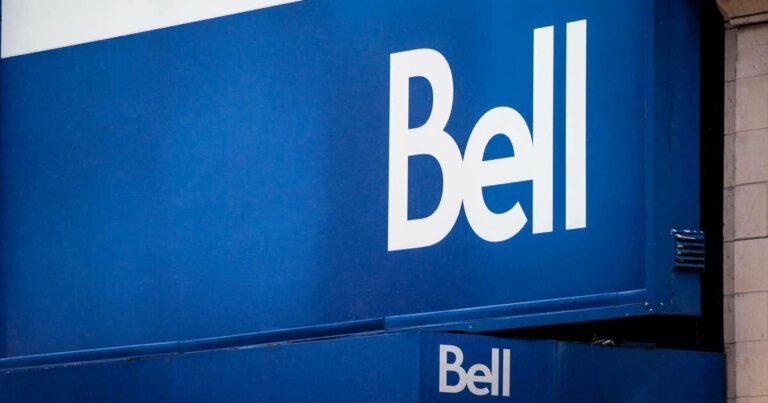 Is Bell Canada a Good Stock to Buy right now?

The telecom giant is at the forefront in the 5G race prevailing in the Canadian markets. It launched the largest 5G wireless network in Canada in June 2020, with availability across four cities. The company’s 5G coverage is 6 times greater than its existing LTE coverage and is compatible with a wide range of 5G enabled smartphones. Moreover, BCE has partnered with equipment manufacturing companies Nokia Corporation and Ericsson to expand its network to the remote areas in the country. It also partnered with Western University to research and the applications of the next generation technology across agriculture, manufacturing, and transportation industries, among others.

In addition to these developments, BCE has committed C$1-C$1.20 billion investment to double its existing 5G network over the next two years. The company aims to add up to 900,000 wireless and fiber rural home internet network connections over this period. The company’s 5G investment is on top of its annual spending amount of C$4 billion. BCE’s hefty investments in the budding 5G space should allow it to cement its position as a leading player in the highly competitive economy.

BCE is well known among income investors as well, given its high dividend payouts and yield ratio. At a time when the central bank has held the interest rates at near zero levels for nearly a year, BCE’s 5.90% dividend yield rate is attractive. The company’s annual dividend payout is C$3.33, which it expects to raise to C$3.50 in the current year. Based on its trailing 12-month earnings, BCE’s payout ratio comes in at 120.65%. Its expected payout ratio as per the current year earnings estimates is 98.52%.

Will BCE Able to Navigate Through the Global Semiconductor Shortage?

BCE’s 5G rollout is inordinately reliant on the semiconductor industry.  With microchips and semiconductor equipment being integrated with 5G services, the company has tied up with Nokia and Ericsson as its equipment supplier. This follows strained Canadian relations with China-based Huawei Technologies, the largest microchip equipment manufacturer in the world, due to security concerns.

However, the global semiconductor industry is witnessing an acute shortage at the moment, which could delay BCE’s 5G roll-out plans. The high global demand as semiconductors have extensive applications in the technology, electric vehicle and connectivity (5G) industries have led to a massive crunch worldwide. On the supply side, semiconductor manufacturing hit a snag during the initial days of the pandemic amid rising demand has increased the costs of derived products significantly. While the industry is currently operating at 100% levels, it is yet to compensate for the significantly higher post-pandemic demand. Furthermore, semiconductor manufacturing factories, known as “fabs”, require a special temperature and pressure regulated atmosphere for the proper production of microchips, and require 2 years for construction on an average.

These factors could keep the prices of semiconductors significantly high over the near term. Thus, BCE’s plan to deploy the requisite equipment for properly developing the country’s 5G network might be delayed and/or very expensive. With most western countries placing a ban on Huwaei Technologies, Europe’s top chip making businesses are under a lot of pressure to deliver quality products on time. In tandem with rising demand, these factors can limit BCE’s growth in the upcoming months, as well as generate the need for a higher than the projected initial cost of investment.

BCE’s immense market reach and brand recognition can propel the company to emerge as a leader in the 5G race. With extensive investments and partnerships, it is evident that BCE is willing to do all it takes to lead the Canadian 5G space. However, the current macroeconomic headwinds can hinder the company’s growth plans in the near term, as well as increase the cost of investment.

Nevertheless, BCE is an ideal dividend stock, with quarterly payouts and a relatively high yield. In this low-interest environment, BCE can prove to be a profitable investment. Also, the stock is currently trading above its 50-day and 200-day moving averages, indicating an uptrend in the stock. As the economy recovers along with the mass vaccination drive, the rise in commercial demand for broadband should allow BCE’s revenue flow to improve significantly in fiscal 2021, as evident from the company’s projected outlook.