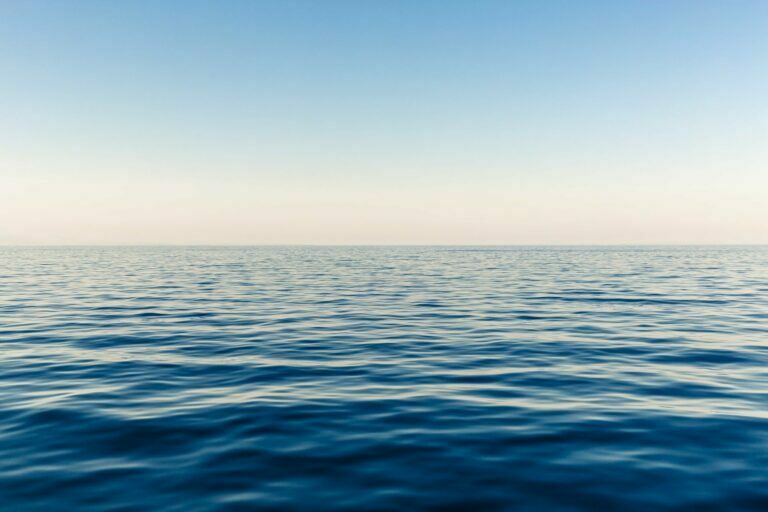 By Aristofanis Papadatos for Sure Dividend

Water is one of the most vital components of life. It is thus natural that some investors seek to include water stocks in their portfolios. In general, water stocks have simple business models and are resilient to recessions thanks to the essential nature of their business.

As a result, some water stocks have multi-decade dividend growth records. In this article, we will focus on three water stocks with decades of rising dividends.

California Water Service is the third-largest publicly-owned water utility in the United States. The company has six subsidiaries that provide water to about two million people, mainly in California, with some additional operations in Washington, New Mexico, and Hawaii. California Water Service has raised its dividend for more than 50 consecutive years, qualifying it as a Dividend King.

California Water Service is a typical utility. It has grown its earnings per share by approximately 4% per year on average over the last decade, primarily thanks to the approval of rate hikes from regulatory authorities.

The hefty capital expenses required for maintenance and expansion take its toll on the cash flows of water utilities. The significant capital expenses required in this business pose high barriers to entry to potential competitors and lead to durable competitive advantages. As a result, California Water Service can easily service a high debt load and keep growing its earnings per share and dividends.

In the most recent quarter, California Water Service grew its revenue by 7% and its earnings per share by 29%, thanks to rate hikes that were approved by regulatory authorities in the prior year.

Overall, California Water Service has a business model that is reliable and resilient to recessions thanks to the essential nature of its business. CWT has increased its dividend each year for over five decades, and will likely continue to increase its dividend reliably each year going forward.

Ecolab is the global leader in water, hygiene, and energy technologies and services. The company operates in three major business segments: Global Industrial, Global Institutional, and Global Energy. The former includes customers in the food & beverage, manufacturing and chemical industries while the Global Institutional segment includes restaurants, hotels, hospitals and retailers. The Global Energy segment includes customers in the oil industry. Ecolab has raised its dividend for 35 consecutive years and thus it is a Dividend Aristocrat.

Ecolab has an exceptional growth record. It has grown its earnings per share every year in the last decade, except for the flat year 2016 and 2020, which was marked by the coronavirus crisis. Excluding the year of the pandemic, the company grew its earnings per share at a 10.9% average annual rate during 2010-2019.

Ecolab has achieved consistent growth thanks to the expansion of its customer portfolio as well as the acquisition of smaller companies. As Ecolab has a market share of only 9% in its business, it has ample room for future growth.

In the fourth quarter of 2020, Ecolab was affected by the pandemic. Just like in the previous quarters, the pandemic greatly benefited the healthcare segment of Ecolab but it hurt the industrial segment and the institutional segment. On the bright side, the effect of the pandemic was less severe than it was in the second and third quarter. Overall, Ecolab saw its adjusted revenue decrease 6% and its adjusted earnings per share fall 15% over the prior year’s quarter.

Ecolab expects the recovery to continue in the upcoming quarters. Overall, we expect the company to grow its earnings per share at a 13% average annual rate over the next five years off this year’s low comparison base. This growth should easily allow for continued dividend increases each year for Ecolab.

A.O. Smith is a leading manufacturer of residential and commercial water heaters, boilers and water treatment products. It generates two-thirds of its sales in North America and nearly all the rest in China. The company has raised its dividend for 27 consecutive years and hence it is a Dividend Aristocrat.

A.O. Smith has grown its earnings per share by 20% per year on average since the Great Recession, in 2009. It has achieved such an impressive growth record thanks to the strong recovery of the U.S. housing market since the Great Recession. Another reason behind the exceptional growth record of the company is its outstanding performance in China, where it has grown its sales by 20% per year on average over the last decade. The company has greatly benefited from the strong economic growth of China and the boom of its middle class.

In fact, A.O. Smith is a great way for U.S. investors to gain some exposure to the tremendous economic growth of China. The Chinese economy has been growing by more than 6% per year every single year whereas all the developed economies have been growing at a much slower pace.

A.O. Smith is not immune to the pandemic but it has proved fairly resilient to this crisis. To be sure, in the full year 2020, its revenues and its adjusted earnings per share dipped only 3% over the prior year. Notably, its sales in North America grew 2%. Such a performance amid a severe recession is a testament to the strength of the business model of the company. Another testament to this strength is the rock-solid balance sheet of A.O. Smith. The absence of net debt in the balance sheet confirms that the company can grow at a fast pace with its internally generated cash flows, without the need to issue any debt.

As mentioned above, the pandemic resulted in a slight decrease in A.O. Smith’s revenue and earnings-per-share. However, thanks to the massive vaccination program underway, the pandemic is likely to subside later this year. As a result, A.O. Smith is likely to return to its multi-year growth trajectory in 2021.