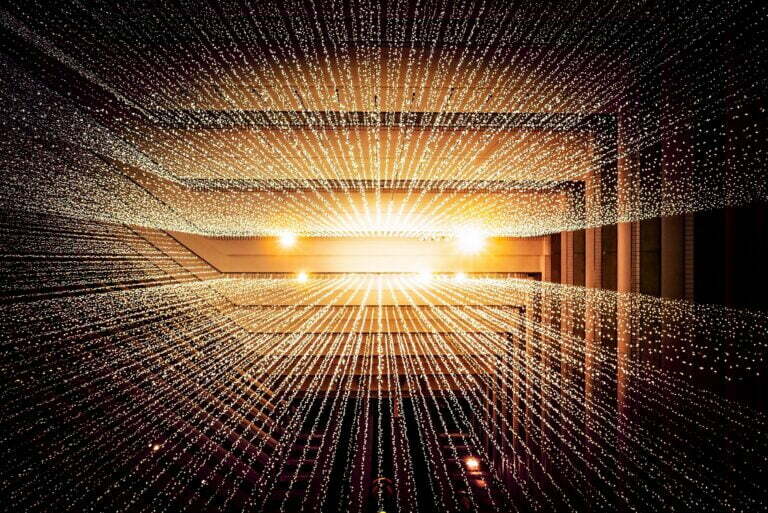 Automation has invaded most of the areas of finance and securities trading is no exception. Algorithmic Trading is the new age phenomenon and stock exchanges swear by it. According to the US, nearly 70% of overall trading volume in the US is done through algorithmic trading.

There has been a significant increase in cloud-based services that offer Algorithmic Trading products and services. Institutional investors and large brokerage houses opt for Algo Trading due to the speed of execution and lower operational cost.

One particular type of Algo Trading is high frequency trading which involves trades with a higher degree of complexity and speed. However, the benefits of ALGO Trading is not just limited to these. It has a large number of advantages and is rapidly evolving. However, before that let’s learn more about ALGO Trading.

What is Algo Trading?

Algorithmic Trading or Algo Trading is a procedure in which pre-programmed algorithms are utilized to execute trades. There is no human intervention in these trades. Instead, trades are based on pre-written instructions with elements like volume, price and time that are packaged into a software.

Traders can choose to use self-built software or utilize the existing ones such as Multicharts, Tradestation, Presto ATS, Omnesys NEST or Meta Trader.  This is how Algo Trading is strategically-timed, accurate and precise which means the instances of judgement-based errors are minimal.

However, there is also a form of Algo Trading that has some degree of human intervention. This is known as Application Programming Interfaces (API). In this case, the human traders select strategies according to the scenario and design the software based on that. When a trade needs to be executed, it is done based on what it received from the API.

The main goal behind Algorithmic Trading is to let traders utilize their time that can be spent on more productive work like strategizing and designing profitable trades.

What are the advantages of Algo Trading?

Algo Trading offers a plethora of advantages. Some of them are:

Enhanced Speed: For a trade to be profitable, it must capture the price movements really fast. The trading algorithms have the ability to track various elements as well as technical indicators at a lightning speed and lock the trade instantly.

Accuracy: Due to minimal human intervention, ALGO Trading is less exposed to manual errors. Further, trading softwares and tools go through multiple levels of checks so as to ensure more accuracy.

For example, it may happen that a trader erroneously analyses the price level or technical indicators, which can be avoided through algorithmic trading. Moreover, in manual trading, human emotions such as apprehension and speculation play a big role. This can sometimes result in irrational trading decisions and faulty trades.

Back-testing Ability: One major benefit of automated trading is that being an Algorithmic program, there is always a possibility of back testing the flaws in previous trades. The new algorithms are always back-tested on historical trades to see if the strategy still works. If not, the new set of programs are fine-tuned accordingly, so as to make it feasible.

More Volume of Trade: Because of the speed of Algo Trading, a large number of securities can be bought and sold within a split second. The increased volume of trading also results in enhanced liquidity that creates a more efficient process of trading.

What are the drawbacks on Algo Trading?

However, there are always two sides of the coin. On the one hand, Algo Trading does offer a lot of advantages, but being a software, it comes with a fair share of limitations.

Heavy dependence on technology: The backbone of Algo Trading is technology. But in some cases, the trades only exist on the system and are not saved on the server. In few cases when the trade fails to get executed, the trader may lose out of many lucrative opportunities. Even for the trades that are saved on cloud, in case the server crashes, Algo Trading wouldn’t be of any use. This could further result in a major crash at the stock exchange.

Lack of human control: Not all trading judgements can be left to automated programs. There are complex market conditions that arise suddenly which the pre-programed Algo Trading may not be prepared to handle.

In these scenarios, the trader doesn’t have any control over the trade execution and cannot change the strategy at the last moment even if he wants to. Thus, no human intervention at all can also pose as a limitation sometimes.

Regulatory quagmire: One impediment to the smooth functioning of Algo Trading is that it is subject to a variety of regulatory framework. There is still a lot of confusion on the legalization aspect of Algo Trading in various countries. Because of so many restrictions much of the decisions end up in a limbo.

According to Verified Market Research,  the Algorithmic Trading Market is expected to reach $21.52 billion by 2026. The CAGR is 10.7% in the period between 2019 and 2026. There is no doubt that Algo Trading offers a lot of advantages over the conventional form of trading. It helps to remove subjectivity and ensures streamlined operations and efficient trading.

However, the cost of constructing the algorithms, and developing the trading software is high. At the same time high reliance on technology makes matters slightly unpredictable. Brokers willing to bank on Algo Trading require a large capital base and also have to adhere to certain protocols. In a nutshell, we are stepping into an age where Algo Trading is likely to be indispensable. Hence, it is imperative to follow the best practices to reap maximum benefits out of it.