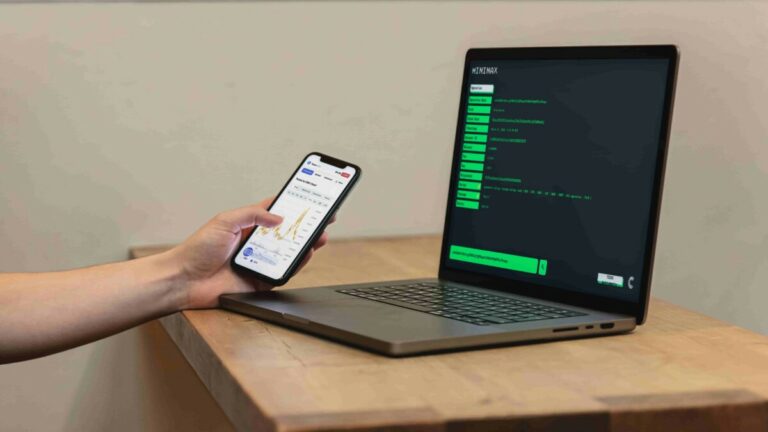 Although crypto trading platforms try to ensure secure and safe trading experiences for their customers, it is inevitable that they get hacked. Cryptocurrencies are very secure. However, hackers can sometimes intervene during exchanges and cost businesses and traders billions in losses each year. Hacks that occur in cryptocurrency are particularly damaging because they affect thousands of individuals and result in large losses of funds. Over the years, the number of hacks has grown. The lack of clarity on who has jurisdiction over cryptocurrency markets makes it unregulated and susceptible to hackers. Here are 15 of the biggest crypto exchange hacks that have occurred over the years:

Mt. Gox was one of the earliest exchanges in the world to be hacked where Bitcoin worth a total of $8.75 million was stolen. They tried to improve their security measures but suffered another hack in 2014 where almost 850,000 Bitcoins worth $615 million were stolen. This resulted in several lawsuits against the company from customers and partners.

2020 saw up to $281 million in cryptocurrencies being stolen from KuCoin which affected $150 million in user funds. KuCoin blocked all transactions on the website after the hack. However, the heist had already been completed. A swift and thorough investigation was conducted which resulted in the recovery of $204 million within a short time. The exchange platform even plans to cover the losses of its users.

Binance is one of the largest crypto exchange platforms in the world. A major security incident took place in 2019 that led to 7,000 Bitcoins worth $40 million being stolen from the platform’s wallet. In addition to the cryptocurrency, the hackers also got hold of important information like two-factor codes, APIs, and other data. The platform stated that all losses would be covered. This was one of the most serious crypto exchange hacks since Binance is such an important player in this space.

Altsbit is an Italian cryptocurrency platform that saw nearly all its funds being stolen in 2020. The platform was able to give partial refunds to its users. $70,000 worth of cryptocurrencies were stolen from the platform’s wallets which led to the platform’s closure a few months after the hack.

Liquid is a Japanese crypto exchange platform that had nearly $100 million stolen in August 2021. The platform detected unauthorised access to crypto wallets on the platform which led to the suspension of withdrawals on the platform. An investigation conducted by a London based firm found that over $97 million in crypto-assets had been received by accounts that Liquid says belong to the hackers.

Upbit is a South Korean crypto exchange platform that grew in popularity in 2018. Later, it suffered a major criminal hack and lost over $45 million in a single transaction. A few days after the attack, the hackers relocated the stolen money to various wallets in order to stay anonymous. However, within a few months, the authorities identified the hackers who were then blocked from various other exchanges. Crypto exchange hacks and subsequent identifications restore investor confidence.

Poly Network is a DeFi platform that lost an amount of $610 million in a highly public cyber-attack. The hackers responsible for the attack soon returned the stolen money saying that the attack was made solely to expose the vulnerabilities that the platform had with their digital contracts.

Africrpyt is a South African investment platform whose owners managed to disappear with $3.6 billion worth of cryptocurrencies. The owners claimed to have been hacked and informed investors not to contact authorities as the recovery process would be delayed. However, the owners disappeared with the money in the meantime without a trace. This is technically theft and not a hack but it still deserves a mention on the list.

PancakeBunny suffered an attack in 2021 that led to a loss of $200 million making it one of the more famous crypto exchange hacks of the year. The hacker then dumped the stolen tokens into the market which caused the token’s price to plummet by over 95%, causing the platform further loss. The hacker is believed to have gained nearly $3 million in the process.

Zaif is a Japanese owned crypto exchange platform that suffered a loss of $60 million. The platform was unable to identify the attack for three days. The funds were then tracked and a risk score was assigned to the hackers’ wallets after checking all withdrawal transactions from Zaif.

Paid Network is another DeFi platform that was attacked by hackers through a vulnerability that allowed them to create millions of new tokens. The hackers were able to create tokens worth $180 million but a large number of the tokens lost their value due to inflation. However, the hackers were still able to steal a total of $3 million.

CoinBene suffered an attack that led to an estimated $100 million being stolen. The platform’s funds mysteriously began to move which worried analysts. However, CoinBene were unwilling to admit that hackers had successfully stolen money from them, insisting that nothing had happened.

In 2018, hackers managed to break into the Coincheck crypto exchange platform and steal crypto worth $534 million. The platform immediately froze all deposits and withdrawals when the attack occurred. The hackers accessed the platform’s hot wallets, spread malware and siphoned off the funds. The platform was not able to cover the losses suffered by users.

Cryptopia is a New Zealand based exchange platform that was hit by hackers resulting in a loss of $15.5 million. The attack was so severe that it led to the platform’s complete liquidation. During the liquidation process, the platform was hit by a second attack which led to the loss of $45,000. Crypto exchange hacks like these cause a lot of pain to investors and the platform founders because they kill the business

Bitfinex is a crypto exchange platform that suffered an attack in 2016 that led to hackers stealing $60 million worth of coins. Some of the funds were tracked and refunds to customers in the form of equity were issued. The hackers were tracked and arrested by authorities over time.

Crypto trading has been claimed to be the safest and most secure form of trading. But with any other form of online transaction, there are many risks that could lead to security breaches resulting in crypto exchange hacks and losses of funds.