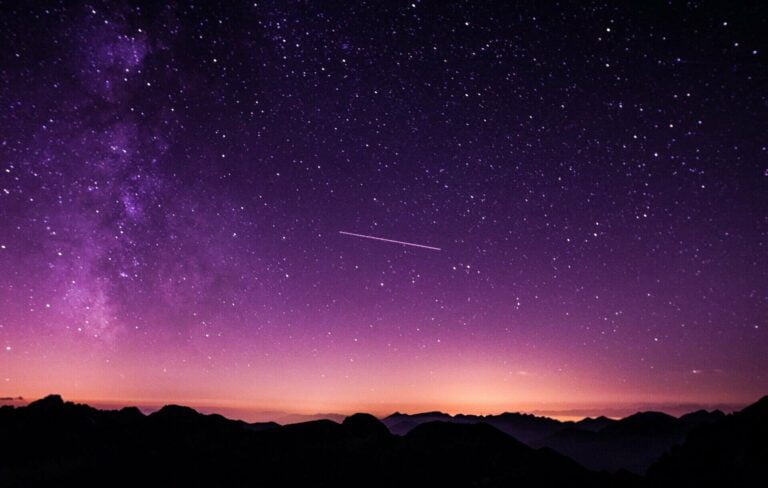 The space industry is expected to reach a trillion-dollar valuation over the next decade, driven by declining production costs and disruptive technology inventions. Rising government spending and increased public interest should significantly accelerate this industry growth, as major economies around the world are currently racing to establish themselves as pioneers in space exploration. Morgan Stanley expects revenues from the space industry to cross the one trillion mark by 2040, registering a CAGR of 185.7%. Bank of America, on the other hand, estimates the market valuation to grow 230% to reach $1.40 trillion by 2030.

To tap into the trillion-dollar potential, Catherine Wood, the founder of the largest actively traded ETF in the world, Ark Investment Management, is currently planning to launch a Space Exploration ETF. As one of the most successful investors of all time generating over 170% returns on its flagship ETF, Wood’s announcement was met by surging demand in space stocks.

Best Space Stocks to Watch in 2021

Virgin Galactic is arguably one of the most coveted stocks making headlines in the space tourism industry.  Following a stellar public debut through a reverse merger with Social Capital Hedosophia in October 2019, SPCE became the first space tourism company to be publicly traded.

While the company also has developmental interests in commercial aerospace, its primary design, SpaceShip Two ecosystem, is designed to privatize space travel. At an approximate cost of $250,000 per ticket, Galactic’s spaceflight system is currently being designed to accommodate eight people. More than 600 people have already signed up for space travel, garnering over $8 billion in refundable deposits. While Virgin Galactic is currently not generating revenues, the company’s growth potential once the company takes off is surmounting.

SPCE’s long term goal is to open up commercial space travel to the world, with the aim of conducting 400 flights per year per spaceport. The company’s CEO Michael Colglazier expects each spaceport to generate up to $1 billion in revenues annually.

Garmin is a diversified multinational company with a strong presence in the aviation industry. The company’s GPS satellite tracking software is widely used in the aeronautics and aerospace industries.  First entering the avionics market in 1991, GRMN has made its name by offering a suite of state-of-the-art products designed specifically for aerospace navigation.

The company made serious efforts to streamline its growth prospects in this field by acquiring UPS Aviation Technologies from United Parcel Service in 2003. In August 2018, Garmin acquired FItPlan.com, which is a leading global flight planning and services provider. To date, GRMN supplies eight avionics products to pilots and operators worldwide. Its aviation segment Garmin Autoland was named in the 2020’s Greatest Innovations by Popular Science. It also won a Top flight award from Aviation International News.

If you are looking to bet on the trillion-dollar space industry without assuming substantial risk, GRMN should be the ideal stock for you. Unlike Virgin Galactic, Garmin has a strong financial backing and impressive growth history. 2020 marked the fifth consecutive year of revenue and operating income growth for Garmin Ltd. Moreover, despite the aviation industry slump for the better part of 2020, GRMN reported a record annual revenue of $4.19 billion, up 11% year-over-year. With a gross margin of 59.2%, it is one of the most profitable companies operating in this industry. The gross margin of the aviation segment stood at 73% for the year ended December 26th, 2020.

Ranked #92 in the Fortune 500 list, Honeywell is one of the most reputable conglomerates operating in aerospace. Its subsidiary Honeywell Aerospace accounts for more than 35% of the company’s annual revenues. The company’s main products in this segment include a plethora of avionics, aircraft engines, and auxiliary power units (APUs).  Its aerospace products and services are designed to improve fuel efficiency, traffic management and regulated flight durations. They are present on virtually every operational commercial, defence and space aircraft in the world.

On January 17th, the company entered into a decade-long partnership with Lockheed Martin to provide hardware and software solutions for NASA’s Orion Spacecraft fleet. Its navigation, data handling and avionics software solutions are designed to support NASA’s Artemis and Lunar missions.  Additionally, HON’s MRAM products, designed to withstand high volumes of radiation, have enormous applications in space travel. It is heavily supplied to NASA, European Space Agency and other foreign space agencies and the commercial space industry. HON was added to the Dow Jones Industrial Average (DJIA) Index last year.

Though HON’s revenues declined slightly in 2020, owing to the depressed overall demand, the company undertook several steps to strengthen its balance sheet. It undertook several capital expenditures to improve its return on investment, as well as repurchased $3.70 billion worth of common stock. For the year ended 2020, the company reported total cash and short-term investments of $15.20 billion. Moreover, Honeywell witnessed a strong sequential rebound in the last two quarters of 2020.

The recent news of NASA’s helicopter landing on Mars provides a testament to the growth potential of the space industry. This decade is expected to be defined by the bolstering growth of space travel, as most companies aim to capitalize on the lower production and launch costs amid massive technological innovations. As the market for space tourism expands with the rising wealth of the affluent classes, this industry is expected to produce concrete results within the next couple of years.