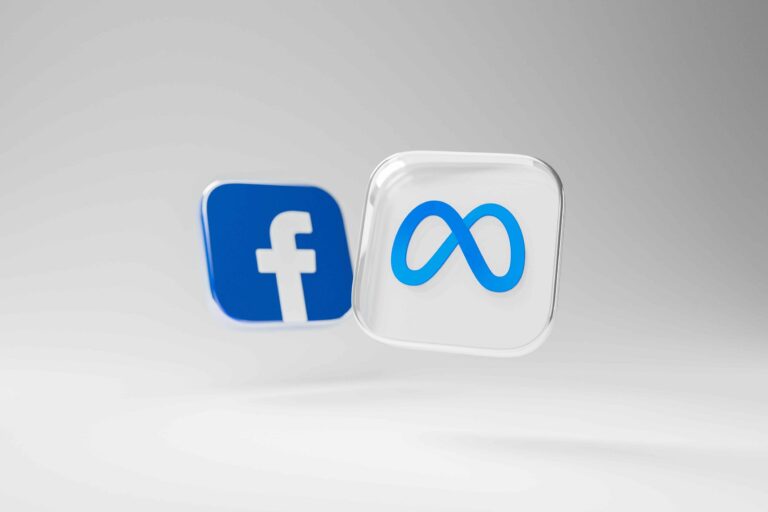 Meta Platforms, Facebook’s parent company, dropped over 26% after the company announced its Q4 2021 earnings numbers on February 2. It closed on February 4 at $237.08 from $322.99 on February 2. Its market value has dropped around $230 billion. There are a number of reasons why the META stock crashed so sharply. We’ll focus on the top three reasons behind its fall.

Meta’s first brand and the original ‘spark’ Facebook seems to have hit a plateau. Its core Facebook app lost half a million users in Q4 2021 compared to Q3 2021, the first time the social network has lost users in a quarter in the company’s 18-year-old history. The total number of new users in its family of apps – Facebook, Messenger, Instagram, and Whatsapp – only showed a modest increase.

Meta has always been seen as that behemoth that continues to bring new users to the table. The total number of people on its family of apps is 3.6 billion which is a little less than half of the earth’s population of 7.9 billion. Does this mean that Meta has reached its peak? After Facebook, will it be Instagram that faces a ceiling on new users?

Apple’s new privacy policy could cost Meta $10 billion in lost sales for 2022. Meta CFO Dave Wehner, on the company’s earnings call, said, “…we believe the impact of iOS overall as a headwind on our business in 2022 is on the order of $10 billion, so it’s a pretty significant headwind for our business. And we’re seeing that impact in a number of verticals. E-commerce was an area where we saw a meaningful slowdown in growth in Q4. And similarly, we’ve seen other areas like gaming be challenged.”

Apple’s new ad-privacy policy gives its users the option to let Facebook-like apps monitor their online activities. This ad explains it all. Basically, if Facebook wants to track a user’s online activity, it needs to take explicit permission. This makes ad-targeting a lot harder. Apple users spend a lot more money than Android users on their mobile phone apps.

While Apple is turning in the screws on Meta’s side, Google, TikTok, and a host of other companies are eating their lunch outside. As Meta is struggling with Apple, advertisers are moving on to other platforms to showcase their ads. A major beneficiary to this is Google which is not as dependent on Apple for its user data as Meta is. Meta’s loss has been Google’s gain. The search company reported record sales, especially in its e-commerce search segment.

TikTok, with over a billion users, has emerged as Instagram’s most serious competitor. Its short videos are addictive. So much so that Meta had to clone and launch Instagram Reels to take it on. One advantage that Meta has over TikTok is that the Chinese app is banned in India, the world’s second-most populous country.

Is It Time to Buy the Dip?

The operating losses in Reality Labs, Meta’s metaverse segment, came in at $3.3 billion while it reported revenues of $877 million. This was the first time Meta separated its revenues from social media and the metaverse segments. Reality Labs’ revenues grew 22% year-over-year. It’s pretty clear that Meta is moving away from being just a social media company. The losses in Reality Labs have been increasing steadily, from $4.5 billion in 2019 to $6.6 billion in 2020 to $10.1 billion in 2021. Expect investments in Reality Labs to go up. While the downturn in Meta’s social apps was visible to all in its earnings report, the company has clearly been preparing for some time. A Bloomberg Intelligence report said it expects the metaverse to be an $800 billion opportunity. Consider the investments in Reality Labs to be the base for future potential.

Meta’s financials might not have met analyst and investor expectations but it doesn’t take away from the fact that the company has had a decent year. Its salad growth days might be over but it still recorded $117.9 billion in revenue for 2021. Net operating income came in $39.3 billion. EPS was $13.8 and its PE multiple is 17.22 compared to Nasdaq’s 33.7. The company expects “first quarter 2022 total revenue to be in the range of $27-29 billion, which represents 3-11% year-over-year growth.” Another revenue avenue for the company is WhatsApp, a messaging service used by practically everyone. However, Meta has been facing several headwinds there when it comes to making money.

Meta has a great track record when it comes to financial performance. The company has often been at the center of controversy but that hasn’t affected its finances in any manner. Some analysts believe this is just another bump in the road that Meta will cross. Morningstar’s senior equity analyst Ali Mogharabi believes that this drop is an overreaction. He said, “We believe the market is overreacting to Meta’s fourth-quarter 2021 results. With the stock down 23% in after-hours, it is now trading at only nine-to-ten times consensus 2022 adjusted EBITDA, much lower than historical levels.” He added that he is sticking to his earlier revenue and profit forecasts until the end of 2026 which has a fair value of $400 on the stock.