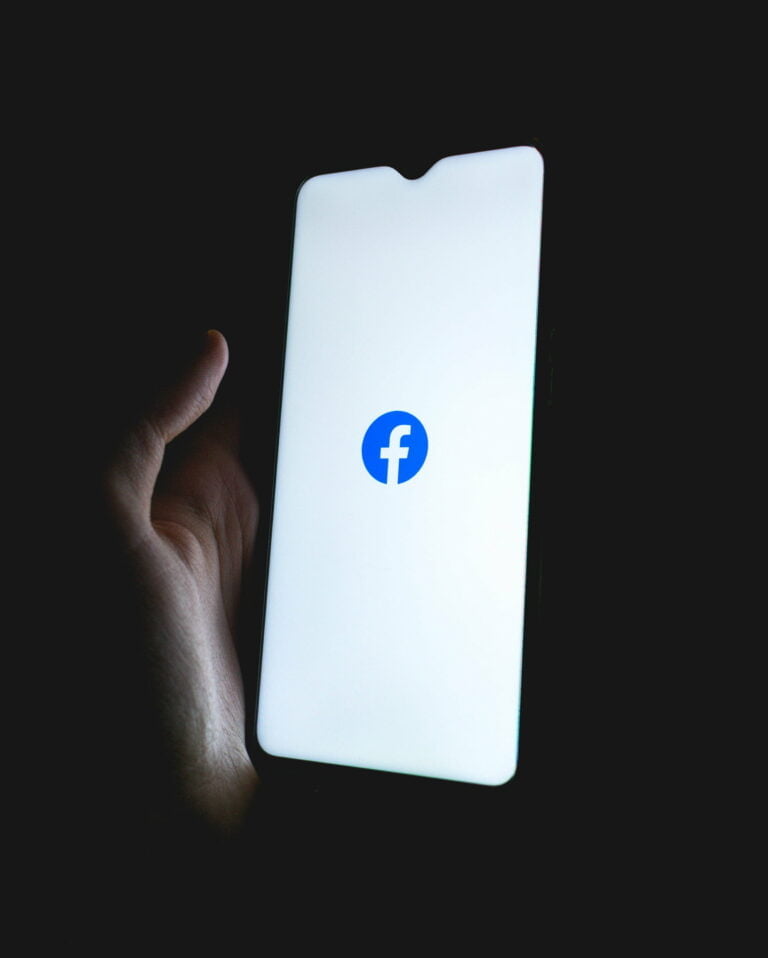 Facebook is a company that has faced its fair share of challenges through the years but it is moving on like ‘The Little Engine that Could’. Except, Facebook is no longer little and the engine is a monster that can’t be stopped.

The engine received a booster shot last month when a federal judge dismissed complaints against Facebook brought by the Federal Trade Commission (FTC), and 48 US states and districts. They accused Facebook of buying out smaller rivals like Instagram and WhatsApp and abusing its market power in the social networking space.

The US district court judge James Boasberg ruled in favor of Facebook and dismissed the complaint by the FTC but not the case. Boasberg said, “These allegations – which do not even provide an estimated actual figure or range for Facebook’s market share at any point over the past 10 years – ultimately fall short of plausibly establishing that Facebook holds market power.”

New York Attorney General, Letitia James, had filed a suit against Facebook and said that the company “used its monopoly power to crush smaller rivals and snuff out competition, all at the expense of everyday users”.

Boasberg dismissed the complaint made by the states and districts as well, saying that they waited too long to challenge Facebook’s acquisitions. Facebook acquired Instagram in 2009 and WhatsApp in 2014.

After complaints against the company were dismissed, Facebook, for a brief period of time, joined the rarefied $1 trillion market cap club. As of the close of trading on July 9, its market cap was $993.6 billion.

In its first-quarter earnings report for 2021 released on April 28, its revenue zoomed 48% to $26.1 billion, supported by an increase of 30% in ad prices. The number of ad impressions across all Facebook brands grew by 12%.

The company’s outlook for the rest of the year is just as strong. It said, “We expect second-quarter 2021 year-over-year total revenue growth to remain stable or modestly accelerate relative to the growth rate in the first quarter of 2021 as we lap slower growth related to the pandemic during the second quarter of 2020. In the third and fourth quarters of 2021, we expect year-over-year total revenue growth rates to significantly decelerate sequentially as we lap periods of increasingly strong growth.”

The stock has gained over 30% year-to-date, and it is still undervalued.

The S&P 500’s PE ratio is 46.42 but Facebook trades at around 30. Such a huge difference is due to the regulators’ persistent hounding of the company. For growth investors for the long-term, it is positive. This means that the company is available for cheap and any buys now will now go up.

In its Q1 earnings report, Facebook said, “We continue to expect increased ad targeting headwinds in 2021 from regulatory and platform changes, notably the recently launched iOS 14.5 update, which we expect to begin having an impact in the second quarter. This is factored into our outlook.”

In its earnings call with analysts, Facebook CEO Dave Wehner, said, “…ad revenue growth accelerated in all regions.” Europe led with 53% while the rest of the world, Asia-Pacific, and the US & Canada grew 47%, 46%, and 42%, respectively.

Facebook is a juggernaut that seemingly can’t be stopped. Its stock price has grown over 816% since its IPO in 2012.  When you take a look at its stock price chart, you realize that a long-term investor could have jumped in anytime and made handsome gains. As Motley Fool’s Jeremy Bowman said, “You could have purchased Facebook stock at almost any point in its history and be beating the market today.”

Michael Binger, president of Gradient Investments, told CNBC’s Trading Nation that Facebook’s winning streak will continue for a few years. He said, “Facebook is continuing to be a buy for us. We own it I would add more if you don’t own it here. It’s the best consumer-driven internet play out there in my opinion. They’ve got a great advertising platform, 18 to 20% growth for the next several years. You’re getting that at a reasonable price.”

On its earnings call, Facebook said it had more than 1 million active shops and more than 250 million people interacting with merchandise per month. Sheryl Sandberg said that while the transaction is not yet really seamless, the company knows it will take work and is continuing to invest there.

On June 22, the company revised its numbers upwards to 1.2 million active shops and over 300 million users. A Reuters report said, “Facebook is expanding its “Shops” feature to its messaging app WhatsApp in several countries and to Facebook Marketplace in the United States, the company said on Tuesday as it announced changes to its commerce tools.”

This is a booster shot for small and medium businesses who can now create just ‘one shop’ that their customers can access on Facebook, Instagram and WhatsApp. Morgan Stanley analyst Brian Nowak wrote, “the merchant transaction onto the platform removes the need for off-platform tracking”. When you take into context that Facebook launched Shops only in May 2020 at the height of the pandemic, you realize how quickly this vertical has grown.

Analysts have pegged an average target of $386.47 for Facebook in the next 12 months. That’s an upside of just over 10%. If you have the capacity to hold the stock for 3-5 years, there’s no reason why you won’t see your investment double. Yes, Facebook has competition from the likes of Snapchat, Twitter and TikTok but a look at Facebook’s history will tell you that these challenges have always been present for the company, and the juggernaut hasn’t stopped.