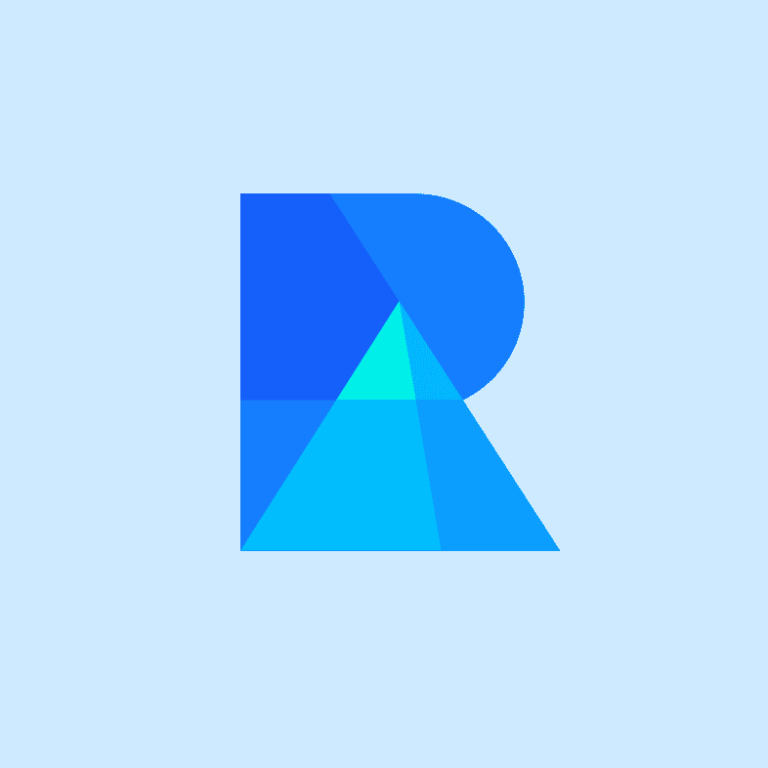 This is a guest post by Kendrick Nguyen, CEO of Republic

Over the past two decades, a disturbing trend has emerged in the tech world. The fastest-growing startup companies are staying private longer than ever before.

These tech giants went public early, and investors all over the world had a chance to invest. Anyone who owned even a small amount of shares, or had exposure through a mutual fund, saw significant gains. A huge amount of wealth was created for all investors, not just the ones on the private side.

Today, the situation is quite different. Hot tech firms tend to stay private as long as possible. Instead of going public, they raise massive $100 million-plus rounds of private funding. By the time they go public, they are already giants.

For example, when Facebook went public it was already worth more than $100 billion. Investors who owned the stock have done well since, but the largest gains were made by private investors who got in when Facebook was much smaller.

Uber also went public as a very large company. When it IPO’d, the company was already valued at $82.4 billion. As of May 18th 2020, it has fallen to a market capitalization of $58.2 billion.

A small group of venture capitalists and other private investors saw huge returns from Uber and Facebook, but the vast majority of people never got a chance to invest in these companies when they were still small and fast-growing.

Millions of individual investors would likely have bought shares early in Uber and Facebook, if only they had the chance. But because they went public as huge companies, most of their growth was already in the past by the time most investors could buy the stock.

The causes of this shift in private and public markets are debatable. Some blame legislation such as Sarbanes-Oxley (2002), which was enacted in the wake of the Enron scandal. Sarbanes-Oxley had good intentions. It was designed to protect public investors from fraud. But it also made it far more expensive to go public.

Regardless of the cause, to access high-growth tech companies today you often need to invest early, in private markets. Public markets don’t offer the same early-stage opportunities they once did. Private markets are now where much of the growth in the tech world takes place.

Fortunately, private markets are no longer only available to wealthy investors. Today anyone can invest in private startups.

Startup investing was mostly limited to venture capitalists and accredited angel investors. And because these parties invest mostly in a few tech hub cities like San Francisco and New York, it was hard for startups outside these areas to raise money. Unless you happen to start your company in one of the few cities with a large presence of VCs and angels, you were often out of luck when it comes to raising early funding. Likewise, non-accredited investors were cut out of most deals.

The rules around startup investing changed in 2016 when “Regulation Crowdfunding” (Reg CF) went into effect. Today any startup can raise money from hundreds of thousands of online angel investors, and any adult can invest in them. Under Reg CF, each company can raise up to $1.07 million per year.

This change is finally leveling the playing field for startups and investors alike. Private investing is no longer limited to a few wealthy investors in big cities.

This is why I started Republic. We believe startups and small businesses are the lifeblood of the economy. Small businesses and startups contribute 64% of net new private sector jobs, according to the Small Business Administration. The economy relies on small businesses, and until now their funding options have been limited.

We believe that opening up startup investing to everyone is an important step towards democratising the investing world, and we strive to help founders of all backgrounds.

In the traditional venture world, minority and female founders only receive a small fraction of the funding. For example, only 11% of startups backed by VC firms had a female co-founder in 2018, according to Pitchbook data. Venture investments are often made within elite networks, which aren’t always inclusive.

We’ve made a conscious effort to fix this. We actively reach out to entrepreneurs who are underserved by the legacy system, including female and minority founders. Over 50% of the capital we’ve raised on Republic has gone to groups that are underserved by the legacy system. We give everyone a platform where their companies can shine, and they can raise money on their own terms.

While the traditional venture capital world is concentrated in a few cities, the new startup investment platforms are digital. We can help people from across the country raise money online.

And today, with the COVID-19 crisis, access to alternative sources of capital is more important than ever. With Reg CF businesses now have a way to raise funds from their customers, friends and family, and retail investors. Another important tool is Regulation A, which allows more mature companies to raise up to $50 million in growth capital per year, from both accredited and non-accredited investors.

We believe that retail capital will play an increasingly important role in funding startups and small businesses in America. Startup investing, and fundraising, are finally available to all. The future of entrepreneurship is one where everyone can participate. I couldn’t be more excited to be playing a part in building it.