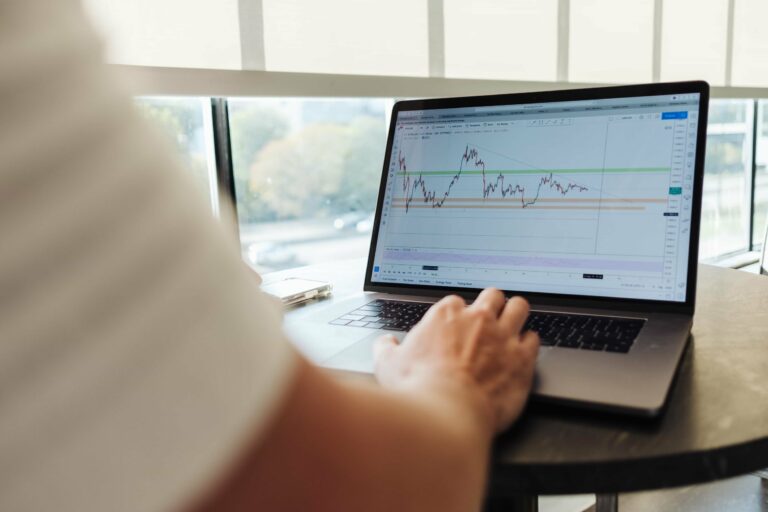 The energy sector has a history of ups and downs. Due to this volatility, it is always wise to invest in stocks that have a good track record. TC energy, one of the top players in this sector, can be the perfect stock for the ones intending to venture into this volatile industry. The company’s recent second-quarter financials also proved the same.

The company has come out with its second-quarter financials recently. The main highlights observed from the statements are as follows:

As the oil and natural gas prices have been on a rise, the companies in the energy sector are having a good time. The rise in oil demand as the economy has started re-opening is one of the chief contributors to such a rise in oil prices. Investors intending to profit from such a rebound may invest in stocks like TC energy without actually undertaking the direct producer risks.

But before investing in such an industry one should be well aware of the risks that are going to come from such an investment. However, it is also true that such risks associated with investing in volatile industries can be significantly reduced by investing in stocks that are well known for their good performance. TC energy with its massive influence across North America has gone on to become one of Canada’s strongest and well-known companies. Also, the company has a solid strong past record of providing attractive returns to its investors.

In recent times the stock had received a major blow when it was unable to obtain approval from the US President and its Keystone XL oil pipeline project had to be canceled following such revocation of such presidential permit. Although the company had claimed $15 billion under NAFTA to recover the economic damages following the cancellation the said event had hugely impacted the company’s earnings and the fact was evident from its second-quarter financials. Despite all that it can be ensured the stock is going to bounce back soon as it is in a very good position to capitalize on the rise in oil and gas demand.

Before the pandemic, TC Energy was trading at $75 while these days it is trading near $60. The stock is yet to recover from the pre-pandemic levels and therefore it is the perfect time to buy it while the price is still on the lower side. Investors intending to buy this stock at the current level would also be receiving a 5.76% dividend yield in addition to booking profits in the coming days as the stock continues to rise.