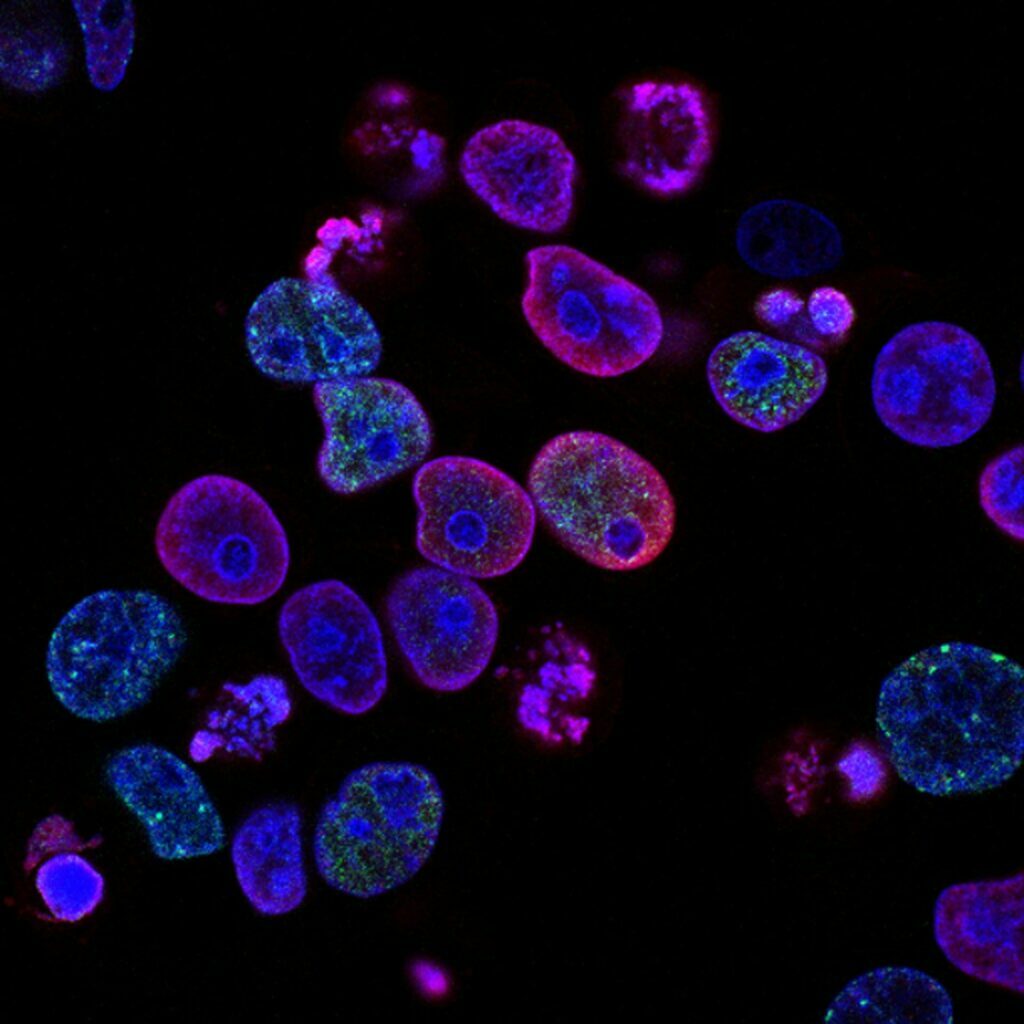 While COVID-19 has taken center stage for the past year, there remains a huge need for advance testing, treatment options and cures for other diseases. That points toward personalized medicine and next-generation genomic sequencing (NGS) solutions.

There are many players in the sequencing market, each of which offers a different twist and exposure for investors. 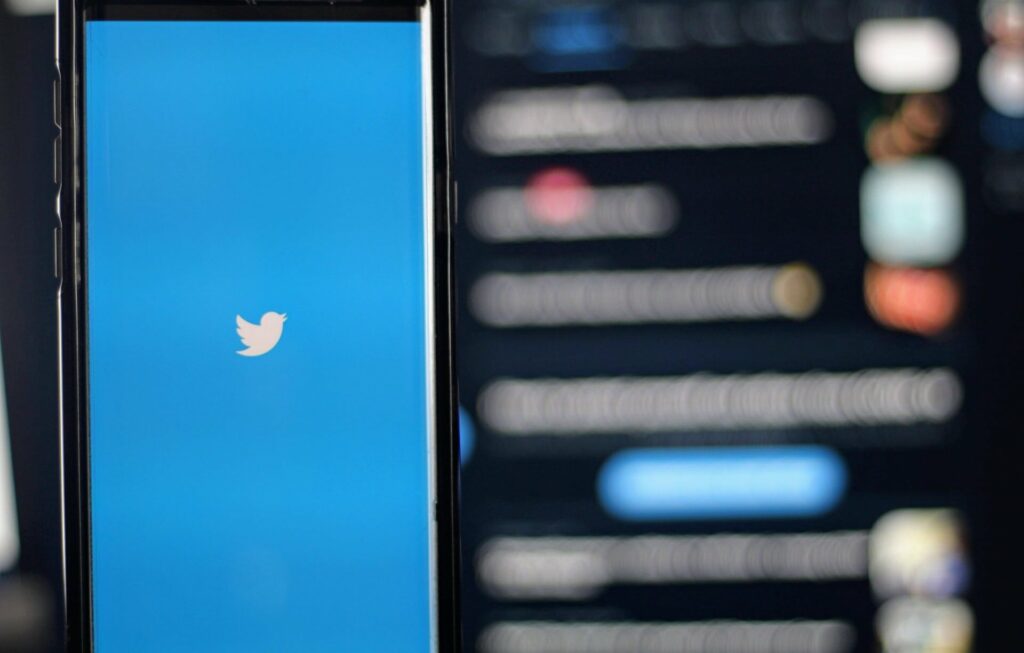 Twitter is best known as ‘the place for breaking news’. Anything that happens anywhere in the world gets reported first on Twitter. There are a lot of finance gurus and handles on Twitter that talk about financial advice and breaking news in finance. However, Twitter is also a great place to follow experts in stock markets whose advice can help you earn a lot of money. Here are 10 of the best handles to follow on Twitter: 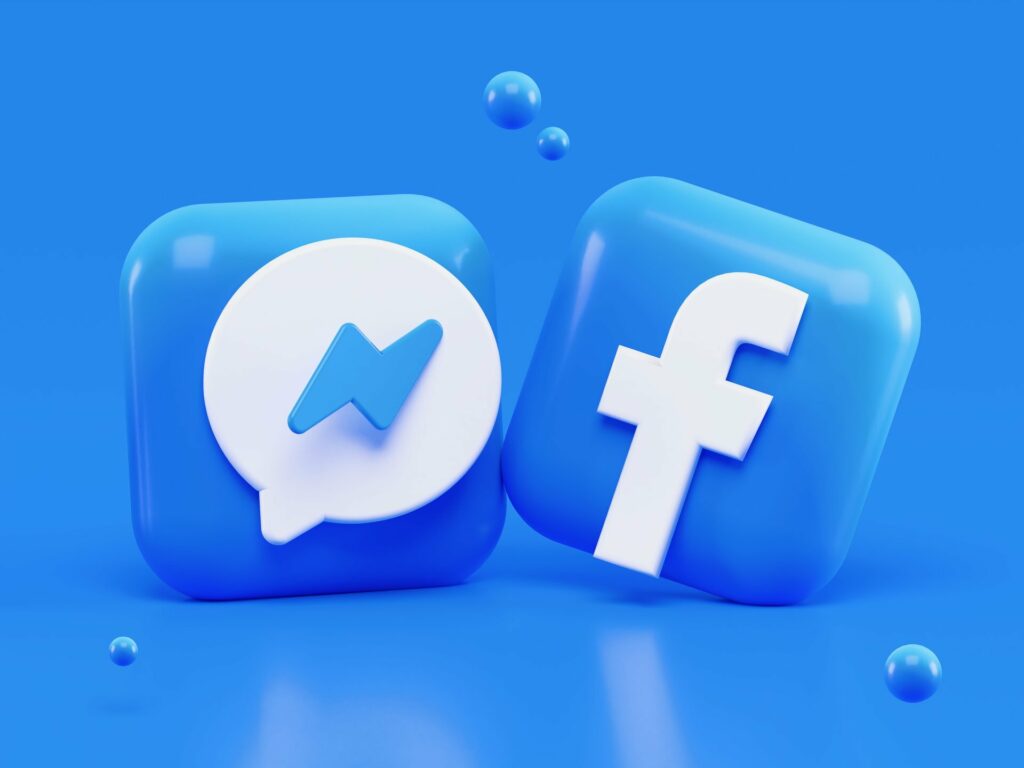 Facebook was originally created for enabling communication amongst the Ivy League Students. Since then, the community has grown a lot and even surpassed Google in terms of the number of visits on the web. Lately, it has transitioned from just a social networking site to a huge network of the general public, as well as various communities, groups, and organizations. This huge network also has various groups of enthusiasts who discuss stocks and financial markets.

Some Facebook groups are huge and contain thousands of members discussing ongoing market scenarios and trades while some are newly growing ones with just a few participants. On becoming a member of such groups one can always keep themselves updated and learn to trade better only by following the group posts and discussions. If you are searching for one such group, this post can help you as here we will be addressing some groups on Facebook that focus on stock market trading. 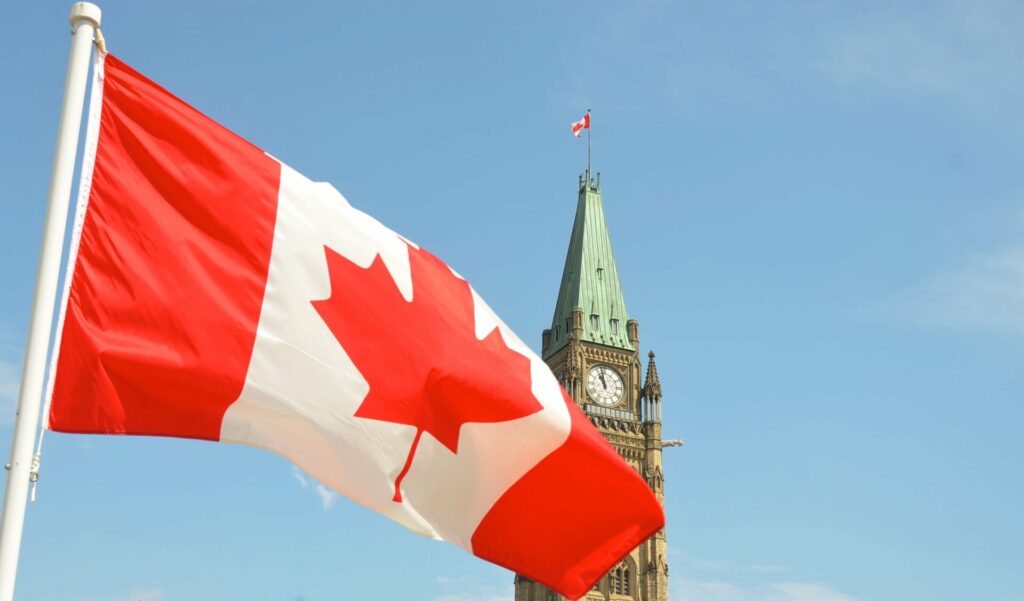 2021 has been earmarked as the year for global recovery from one of the worst recessions in modern history. With complete lockdown during the initial months of the pandemic followed by the prolonged period of social distancing reducing activity, most countries, including Canada, are currently dealing with the repercussions of the economic slump. 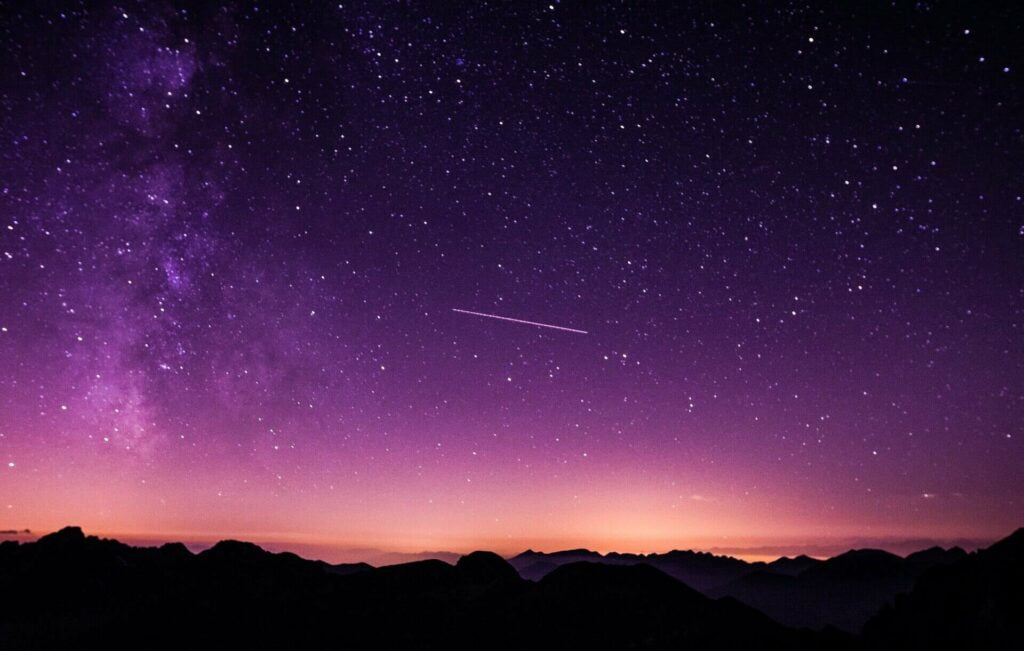 The space industry is expected to reach a trillion-dollar valuation over the next decade, driven by declining production costs and disruptive technology inventions. Rising government spending and increased public interest should significantly accelerate this industry growth, as major economies around the world are currently racing to establish themselves as pioneers in space exploration. Morgan Stanley expects revenues from the space industry to cross the one trillion mark by 2040, registering a CAGR of 185.7%. Bank of America, on the other hand, estimates the market valuation to grow 230% to reach $1.40 trillion by 2030. 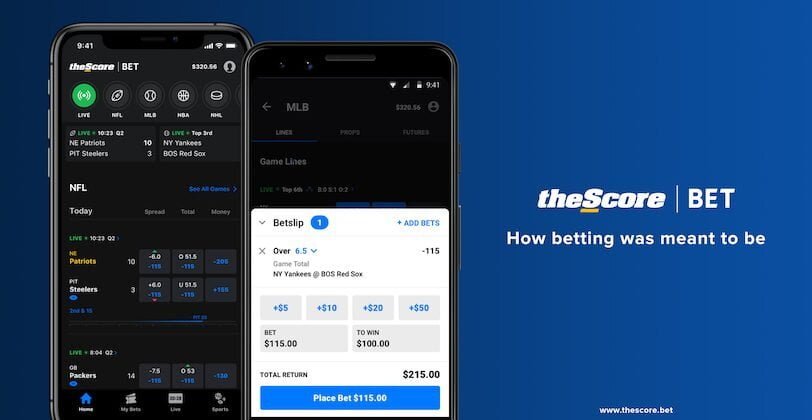 The gaming industry has been booming for the last few months. During the Covid-19 pandemic, situation when all other industries were struggling to survive in the market, the gaming industry was surging. An article in Nasdaq.com said, “According to NPD Group, total consumer spending on video gaming in the United States continues to soar as it registered a 26% year-over-year rise to $18.6 billion in the fourth quarter of 2020.” 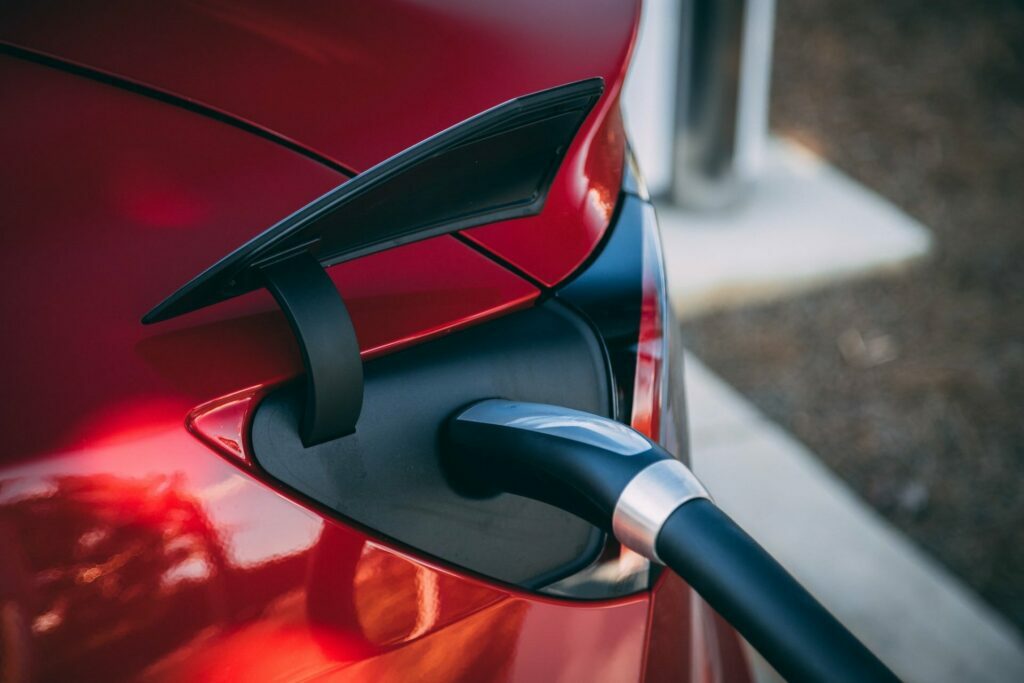 The electric vehicle frenzy, pioneered by Tesla, Inc. (NASDAQ: TSLA) has triggered a global automotive evolution. The rising climate change concerns across the world has been one of the key reasons behind the rapid rise of the electric vehicle industry, bolstered by favoring governments. However, with the global economy currently grappling with one of the worst recessions in modern history, the automobile industry is currently in a slump. Consequently, without adequate earnings and revenue growth, EV stocks are presently trading at surmounting valuations, raising concerns regarding a potential asset bubble. 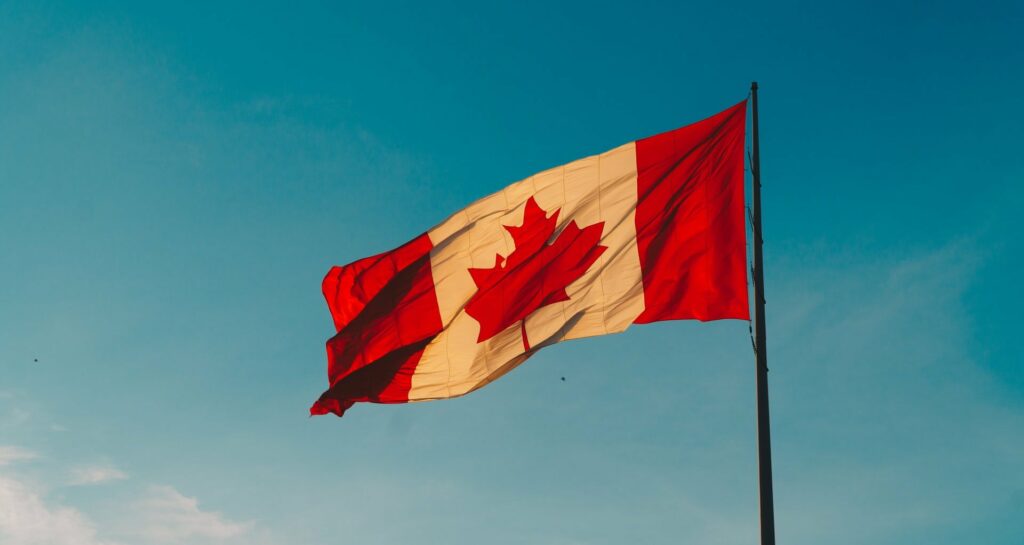 After a horrendous 2020, this year markets are filled with optimism as vaccines are being rolled out. Among Canadian stocks, there have been a few that have fared better than most even in the pandemic thanks to excellent survival strategies and highly agile operations. These champions are ideal for making investments. So, if you are looking to invest in some strong names, take a look at these companies that might just be worth keeping an eye on:

The GameStop frenzy has left many people wondering about the connotation and implications of a market squeeze. While the speculative rally kickstarted by a Reddit group is battling to take on the biggest hedge funds in the United States, a similar situation in the commodity markets is brewing. Retail traders have been formulating another coup to take on the precious metals industry, allowing silver futures to hit an eight-year high of $30.03 per ounce on February 1st. 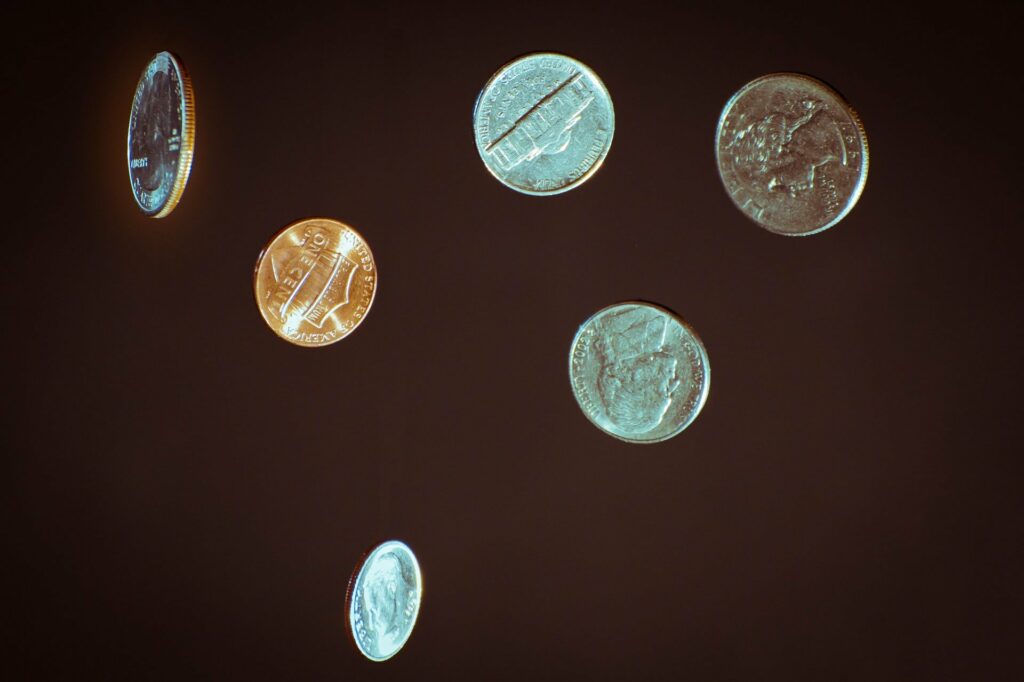 Value investors can use the power of catalysts to boost their returns in 2021, even if the broad market isn’t the bonanza it was in 2020.

The S&P 500 surged 16% in 2020, despite a global pandemic and an accompanying economic recession. Given that backdrop, it’s reasonable to think that 2021 may not produce a repeat of 2020. Selecting the right stocks could be the difference between a great year and a ho-hum year. 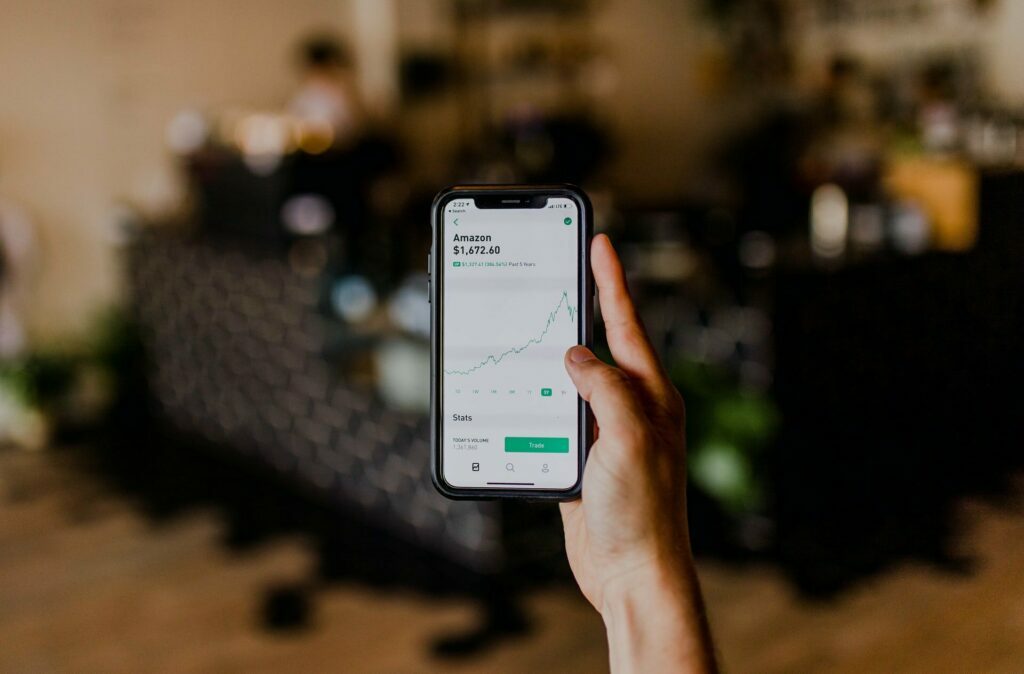 Market analysts and economists are worried about a market crash in the near future. Stock markets around the world are trading at their highest while economic data is the weakest it has been in decades. In such a scenario, a market crash seems like it’s just around the corner. Smart investors should look to prepare a stock portfolio that can hold its own in a falling market.

When it comes to the TSX, here are three stocks that can prove to be smart defensive plays in a volatile market. These stocks should perform better during a market crash than traditional growth stocks. 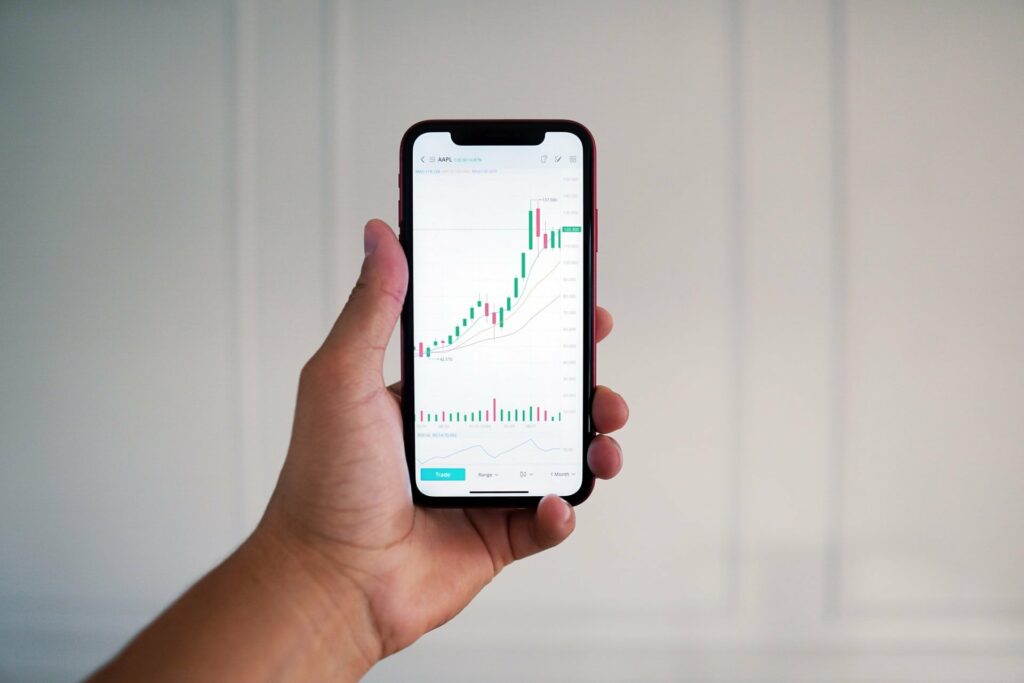 A SPAC is a company that is formed solely to raise capital through an IPO (initial public offering) so that it can acquire an existing company. When a SPAC is created, it doesn’t have commercial operations, i.e. it doesn’t have any business to speak of. A SPAC is on the lookout for a great business (or two) it can buy. 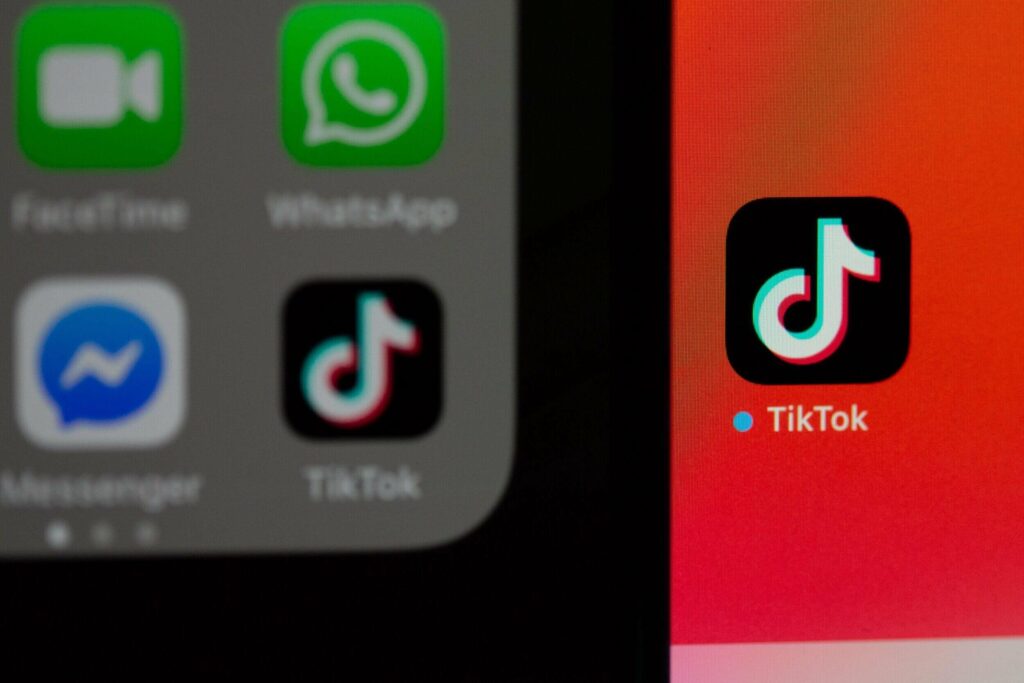 Most people look at TikTok as a place where users sing songs, choreograph new movements, or try to be funny. Some people also promote their products and others go all out with crazy impersonations to garner attention. However, there is a growing community of financial influencers on this social media app who promote financial literacy and investing to their followers.

Remember, TikTok videos are short and they last for 60 seconds on the outside. That is a challenge that these TikTokers have accepted and excelled at. You have finance professionals, actors and teachers who are talking about finance and investing on the platform and they are doing a fine job of it. Here are 11 of them for you to take a look at: 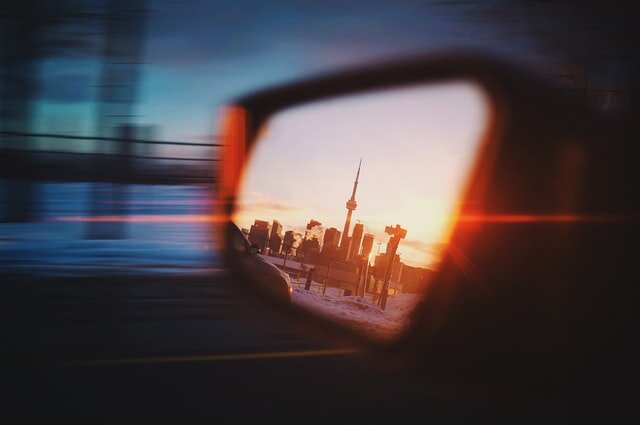 To say that 2020 has been a volatile year for stocks would be an understatement. There are stocks that have ‘zoom’ed up, a few that have crashed and some that are in recovery mode. COVID vaccines are getting rolled out, BP has said that oil demand may never recover to pre-pandemic levels and the green shoots of recovery are starting to sprout.

When investors look at 2021, they need to look at stocks that combine the dual advantages of capital appreciation and stability. Here are three stocks that we recommend: 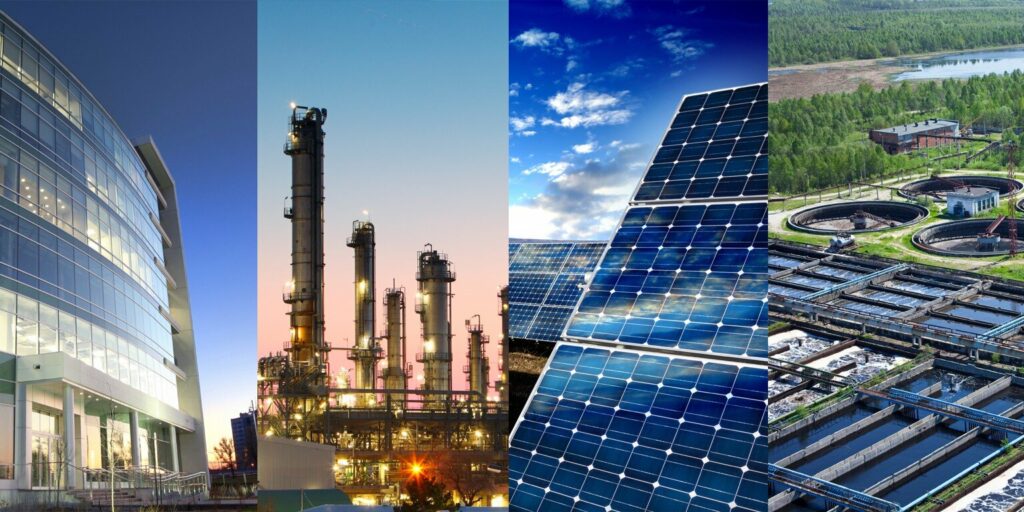 As multiple companies come out with successful vaccine trial results, benchmark indices are getting back to pre-pandemic highs. The TSX is less than 5% away from its February high of 17,944. While most investors look at bigger names to invest their funds, a lot of value stocks sit there, untouched.

Hammond Power Solutions is one such stock. The company is a manufacturer of dry-type and cast resin transformers and related magnetics that are used in industries as varied as renewable energy to drive and automation to energy distribution (electricity) to infrastructure to irrigation. The company operates across North America, Asia and the Middle East. 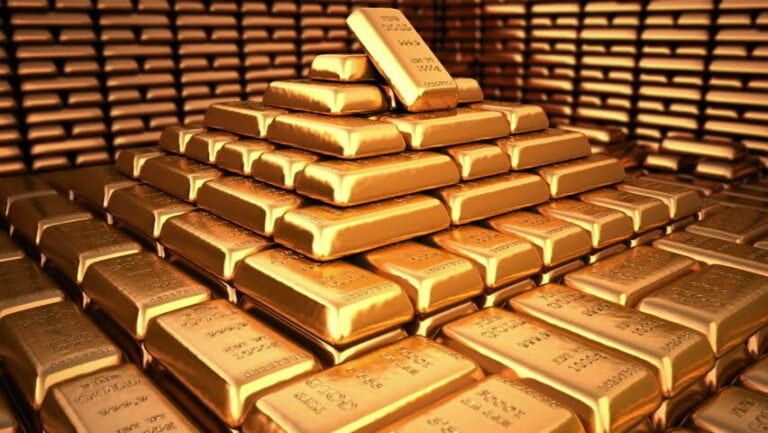 The turn of the decade has already brought on tensions between the U.S and the middle east, the death of Kobe Bryant, and also a devastating new virus that has effectively neutered the Chinese workforce. While the stock markets are currently riding record highs and interest rates remain low, investors should now, more than ever, ensure that their portfolio’s are properly diversified to handle any change in the market and global economy.

The EV stocks are rallying and so are a young 12 year old investors Twitter followers. Over night, Young Investor, an investor who has his own YouTube channel from the UK has significantly grew his following and is now over 17,500 followers. He is literally becoming a FinTwit viral sensation at the time of this writing. He’s already been interviewed by the New York Times and is in the process of being a guest on the Benzinga afternoon Youtube live.

We connected with this young trader to learn a little more about how he got started, what he’s trading, and his goals for his YouTube channel. 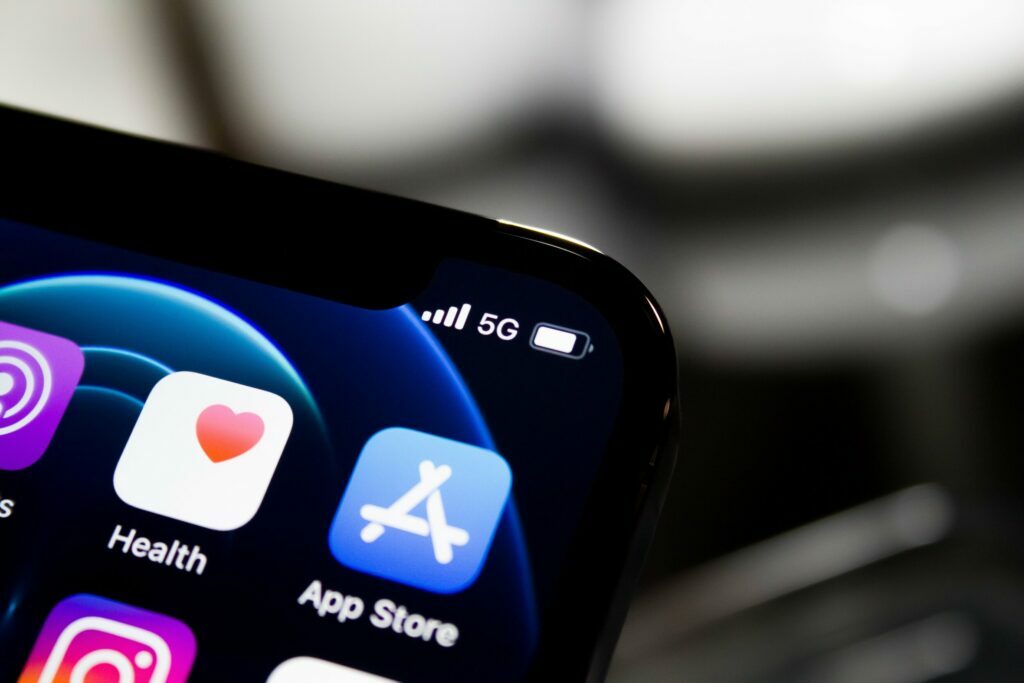 It is a matter of time before 5G rollout in North America is the norm. Companies and investors who are early to jump on this bandwagon will reap a lot of benefits. Here’s a list of the best 5G stocks that pay out great dividends to boot: