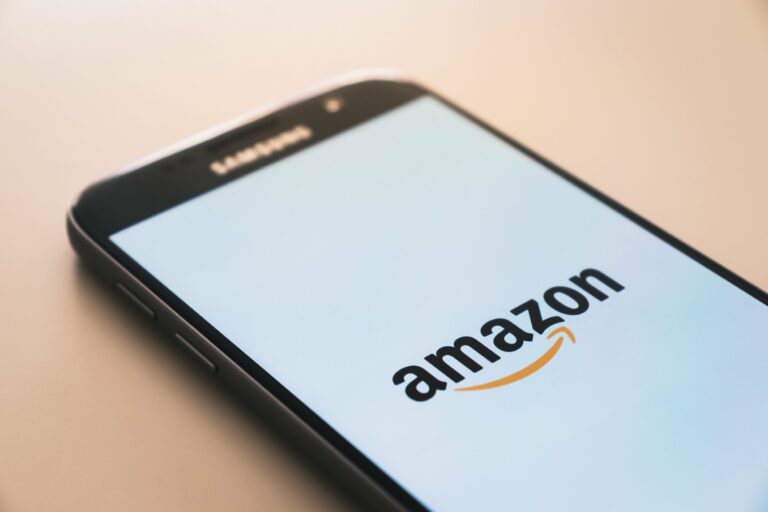 Earnings season is here and technology giant Amazon will be announcing its quarterly results on April 30. So, what can you expect from the e-commerce heavyweight in the March quarter?

At a time when most industries are grappling under the pressure of the COVID-19 pandemic, shares of Amazon have easily outperformed the broader markets. Amazon stock has gained 24% in 2020 compared to the S&P 500 decline of 10%.

People are largely staying at home and have no option but to shop online. At a time when businesses are closing, Amazon has hired hundreds of workers to keep up with increased demand for essential services.

Amazon Prime Video is expected to experience an uptick in subscriber base and the company has already had to reduce streaming quality in European markets in order to reduce strain on the internet bandwidth.

Amazon’s Twitch- a game streaming platform, should also perform above expectations as it remains one of the few entertainment options available for people staying at home.

Its cloud computing segment is also slated to perform well in the March quarter due to growing demand as people are working from home. So, will Amazon be able to crush market estimates and surge higher in May?

Amazon Pre-Earnings: What Can You Expect in First Quarter 2020?

According to data from Yahoo! Finance, analysts tracking Amazon have an average revenue estimate of $73.61 billion. The high estimate stands at $78.6 billion while the low estimate is $70.28 billion. In the prior year quarter, Amazon reported sales of $59.7 billion.

Amazon has managed to beat analyst earnings estimates in two of the last four quarters.

Amazon has increased sales at a stellar rate

Its e-commerce segment has been the company’s cash cow and generates a significant portion of revenue. In 2019, its online stores and third-party seller services accounted for 69.6% of total sales.

The company is well poised to benefit from an expanding addressable market in the e-commerce space. It is the largest e-commerce company in the world with a presence in all major economies (with the obvious exception of China). The global shift to e-commerce will enable Amazon to grow sales at a stellar pace in the upcoming decade.

Amazon’s second largest business is the Amazon Web Services which is the cloud computing segment. Amazon is also the largest public cloud player in the world. According to Statista, Amazon ended the fourth quarter of 2019 with a share of 33% in public cloud. Here it competes with tech giants including Microsoft Azure, Google Cloud, IBM Cloud and Alibaba Cloud that ended Q4 with shares of 18%, 8%, 6% and 5% respectively.

In the fourth quarter, Amazon Web Services sales were up $9.95 billion, compared to sales of $7.4 billion in the prior year quarter. It accounted for 11% of total sales and was the company’s most profitable business.

Though Amazon is currently the market leader in this $100 billion market, competitors are quickly gaining traction. AWS sales were up 33% in Q4. Comparatively, the cloud segments of Microsoft, Google and Alibaba managed to grow sales by 62.3%, 67.6% and 71.1% respectively.

Subscription and other businesses

Amazon generates the rest of its revenue from subscription of Amazon Prime, online advertising and physical stores which is its Whole Foods vertical. As stated above, its subscription segment should exceed expectations in the March quarter. However, the company might lose ad revenue in a market downturn.

In a shareholder letter Amazon stated, “Our Whole Foods Market stores have remained open, providing fresh food and other vital goods for customers. We are taking steps to help those most vulnerable to the virus, setting aside the first hour of shopping at Whole Foods each day for seniors.”

Grocery stores have also experienced a major uptick in demand as people are stocking up on essentials amid countrywide lockdowns.

Though Amazon has a reasonable forward price to sales multiple of 4.3x, its forward price to earnings ratio remains high at 84x. Amazon continues to sacrifice growth for profitability, something it has done since inception.

Analysts covering Amazon continue to remain bullish on the stock. Several investment banks have increased their price target on Amazon stock. According to multiple reports from The Fly:

It looks like Amazon is all set to crush market estimates in Q1 and the stock should move higher on upbeat guidance.