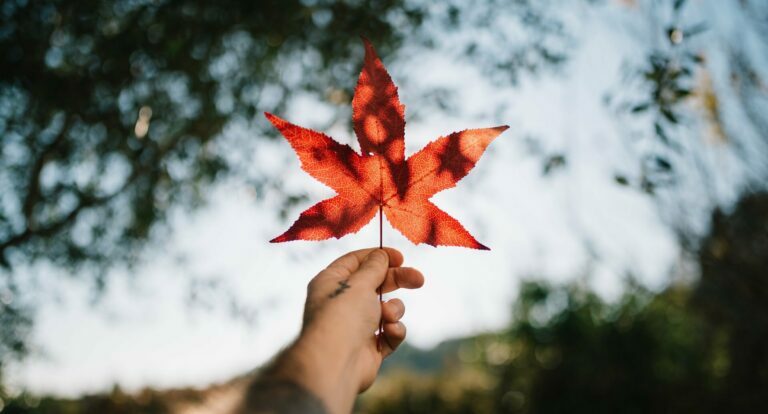 With vaccinations and a recovery in corporate earnings, it is a very good time to invest in stocks that will benefit from the economy’s reopening. This list doesn’t contain names like Air Canada or Cineplex because we believe that while these stocks can zoom up, even a little bad news or a jolt can cause these stocks to erode investor value. The stocks on this list are ones that will do well in shaky times as well. Here is our list of the best Canada reopening stocks to watch right now!

Parkland Corporation is a Canadian convenience store operator as well as an independent fuel retailing company. Its primary subsidiaries include gas station chains as well as commercial fuel distribution operations.

While the company was impacted during the pandemic, its adjusted EBITDA (earnings before interest, tax, depreciation and amortization) in the first quarter of 2021 which ended on March 31st saw a rise of 64% to $314 million in comparison to Q1 2020. Net earnings came in at $31 million, or $0.21 per share, basic, an increase of $110 million relative to the prior year.

Their management gives due credit to their lower costs, a continued strong per unit fuel margin as well as convenience store same-store sales growth behind a solid quarterly result. The company’s president has strong hopes for its 2021 outlook.

Parkland through its 75% ownership in Sol Investments will become a 50% partner with Isla Dominicana de Petroleo, creating the Dominican Republic’s largest retail network. It will also become one of the largest fuel marketers in St Maarten.

Parkland has declared that it is aiming to reach a run-rate Adjusted EBITDA of $2 billion by the end of 2025. At $40.46 per share, this $5.93 billion distributor and refiner of petroleum and fuel products pay a dividend that yields 3.05%. Analysts have given the stock a target of $49.08 which is an upside of over 20%. It is a good buy when the economy opens up as customers will start driving and filling up for gas at its stations again.

The company isn’t a dividend payer, but it is one of the top growth stocks to pick. It has shown a strong growth rate for quite a few years now, with major acceleration at present. This $578 million online grocery company reported a $41.9 million increase in its revenue for the quarter which ended on 28th February – a growth of 71% versus its Q2 fiscal of 2020.

Over the last 12 months, Goodfood saw total revenue of more than $362 million. It has also seen good profit ever since the company began to scale upwards, an important factor to consider in growth stocks as it promises strong operating leverage.

Over the last couple of years, it has sustained a gross margin of over 30%. Before the pandemic, the company estimated that the Canadian online grocery market was worth $1.5 billion. As of now, the company has an estimated market size of $3.5 billion, and with 40% shares in the Canadian meal-kit market, it is good news for Goodfood. The stock is trading at $8 levels and analysts have given it a target of $12.44, an upside of over 55% making this a very attractive buy.

The company has managed to perform better than expected even during the pandemic. Since more and more people have had to spend time at home, the company has seen an unexpected tailwind last year. It saw a year-over-year increase of 21% in revenue to $183.0 million from $151.6 million despite stores being closed for 32.9% of operating days. Net income increased 74% from $5 million in Q1 2020 to $8.7 million in Q1 2021. Its shares have shown a growth of 100% in the 12 months. Being a dominant company with some top acquisitions being made over recent years, this e-commerce giant has managed to fare extremely well throughout the pandemic, showing strategies promising profitability and increased growth.

At present, the company trades at a price-to-earnings ratio of just 16 times and its average target price is over $38. That’s over 25% for those looking to invest in this undervalued TSX stock. Also, to top it all, the company is currently paying a dividend that yields 2.6%.

The North West Company is one of the leading retailers in the underserved rural communities as well as urban neighborhood markets of the North and Western Canada, rural Alaska, the Caribbean, and the South Pacific Islands. They offer a wide range of products and services which mainly focus on food.

At present, this is one of the cheapest stocks in the TSX. With the economy reopening, it should begin to rally more now. North West seems to have an incredibly strong business that has only managed to strengthen its overall position from the time the pandemic hit. Its stocks are trading at just 12.9 times its trailing earnings with shares going at $35.56, a forward dividend yield of 4.05%

Albeit undervalued, it is a top TSX stock to buy today because of its stability and constant growth.

Lightspeed is a point of sale and e-commerce software provider, headquartered in Montreal with offices in Ghent (Belgium), Ottawa, Santa Cruz, New York, Olympia, and Amsterdam. It provides services to over 100,000 restaurants, retails, and hospitality businesses in 100 countries.

From its earnings report a couple of weeks back, the company reported an increase of 127% in its total revenue year over year. Since 2019, the total customer locations for the company have seen an increase by a compound annual growth of 56%. The company has been seeing a stellar demand for its digital products and services.

Lightspeed’s annual revenue per user has also seen an increase of 48% year over year. Also, its growing scale, strategic capital allocation along with expansion in high-growth markets clearly bodes well for the future growth of the company. All this points towards a rather strong company and is reason enough for investors to give it a good consideration as it is clearly a top-tier growth stock.

The stock should continue on its growth path once the economy reopens.